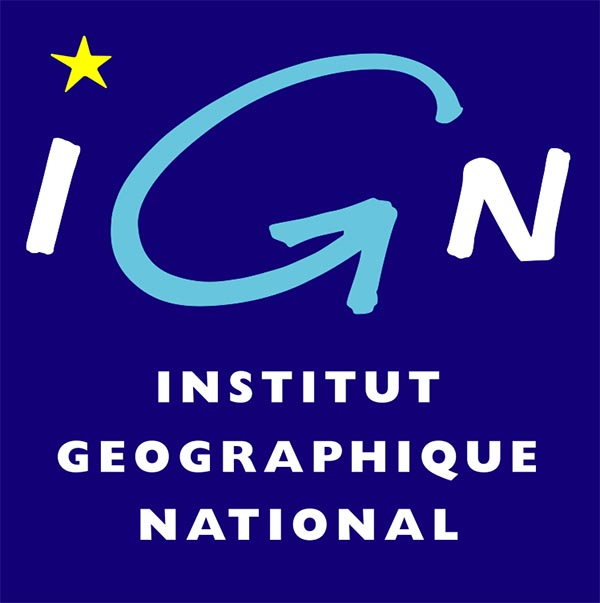 Institut Géographique National (1940 - present) is a French state administrative establishment organized to produce and maintain geographical information for France and its overseas departments and territories. The Institut Géographique is the successor organization to the Service Géographique de L’Armée (1887 – 1940), which was officially closed in 1940, and its maps shuttled to other organizations, with more than half going to the newly formed Institut Géographique National. When Nazi Germany invaded the IGN became a part of the hidden resistance, where it became famous for counterfeiting fake identify papers to frustrate the German controlled Vichy Regime. In secret, they brought a complete set of their maps to England, most covering France and North Africa, in order to replace maps destroyed in the bombardment of London. Today the organization has been folded into the larger Institut National de L’Information Géographique et Forestière.