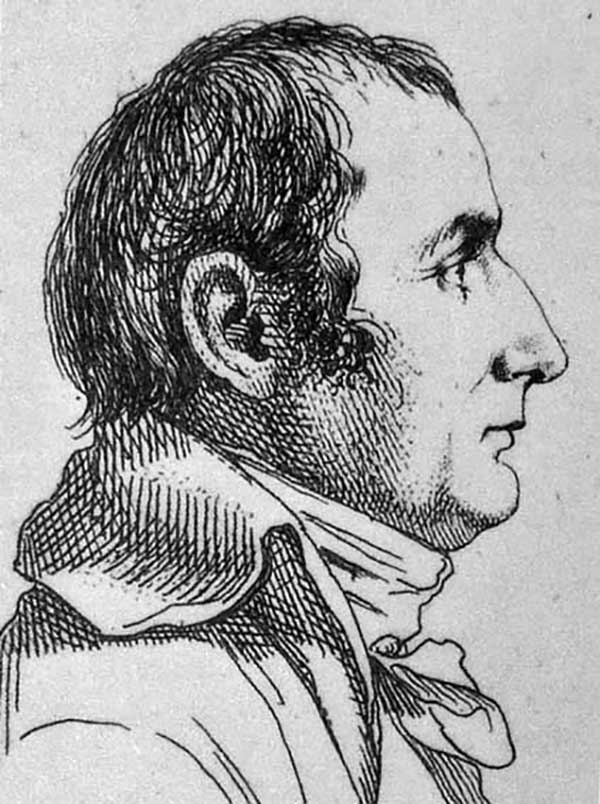 Pierre Jacotin (April 11, 1765 - 1827) was a French geographer and military cartographer active in Egypt and France during the late 18th and early 19th centuries. Jacotin was born in Champigny-lès-Langres (Haute-Marne). He assisted his uncle. Dominique Testervuide in completing the first large scale land plan of Corsica in 1770. Both Jacotin and his Uncle were assigned to the Armée d'Orient for Napoleon's 1798 invasion of the Middle East and Egypt. His uncle, Dominique Testevuide (1735 - 1798), was assassinated during the October 21, 1798 Cairo Revolt. Afterwards, in 1799, Jacotin was named director of all the surveyors and geographers working in the Nile Valley. After his return from Egypt, Jacotin was assigned to the Dépôt de la Guerre and worked on preparing the manuscript maps of the Egypt Expedition for publication in a grand folio atlas volume connected to the Description de l'Égypte. In 1808 Napoleon formally made the geographic records of the Egypt Campaign, the finest maps of Egypt yet compiled, state secrets and put them under censure. It was not until 1817, after the Bourbon Restoration, that the maps were finally published as volume 23 of the Imperial Edition of Description de l'Égypte.