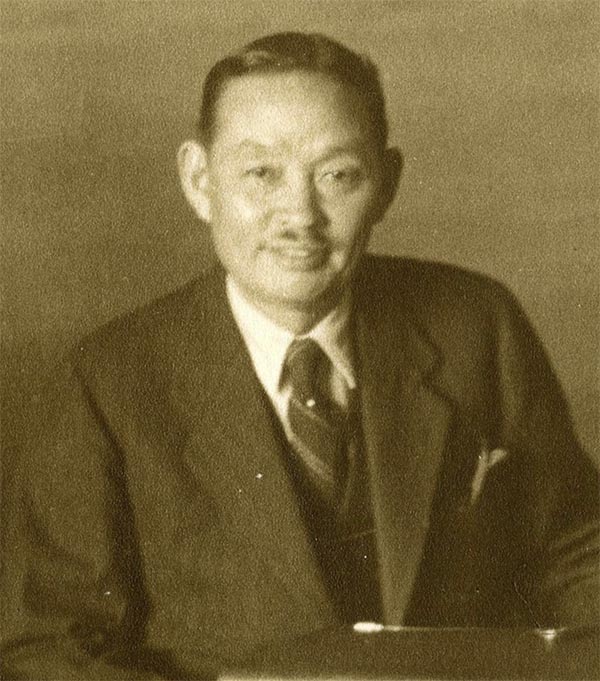 Jichisan Shōkai (ジーチーサン商會, 1927 - 1945), also known as the 'Graphic Times Sun,' was a Japanese printing, photography, and news concern active in the Kyobashi district of Tokyo during the pre-war period. The firm was founded by the photographer Yamahata Shogyoku (山端祥玉, 1887 - 1963) in May of 1927, Showa 1. Shogyoku had earlier been living in Singapore before returning to Tokyo in Showa 1, importing modern photo processing machinery, and establishing Jichisan Shōkai. Before the outbreak of World War II, Shogyoku was hired to take a series of groundbreaking photos of the Emperor and his family in an attempt to express their humanity - a revolutionary idea that ran counter to the traditional notion of the emperor's direct lineage from the sun-goddess Amaterasu. In 1945, at the end of the Pacific War, the firm changed its name to Yamahata Institute of Photography. In 1947, it was taken over by Shogyoku's son, Yosuke Yamahata (山端庸介, August 6, 1917 - April 18, 1966), who became famous for his heartbreaking photos of the aftermath of Hiroshima and Nagasaki which transformed our global understanding of war.