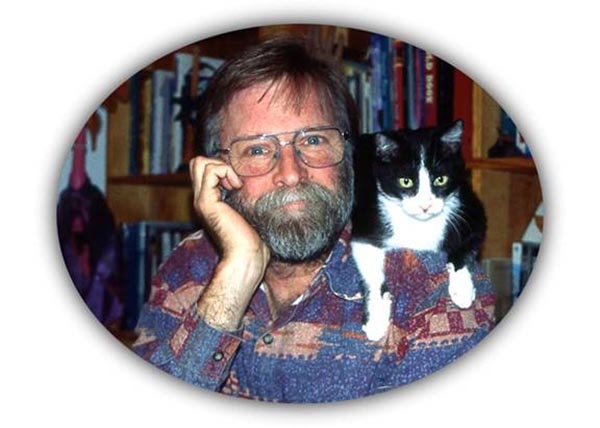 John F. Johnson (October 7, 1944 – January 23, 2017) was a Santa Cruz, CA. artist and illustrator. Having graduated from San Jose State University with a B.A. in fine arts, he worked as a cartoonist and graphic designer. In 1967, he established Teapot Graphics, an art studio located on the 3rd floor bellfry of a former church in downtown Los Gatos. Some of his most recognizable work appeared in the promotional posters of David Schiller's Sparta Graphics, including iconic show posters for Buffalo Springfield and the Jefferson Airplane. His designs represented the cultural scene of the late sixties, emphasizing fun, funkiness and a playful sense of humor.