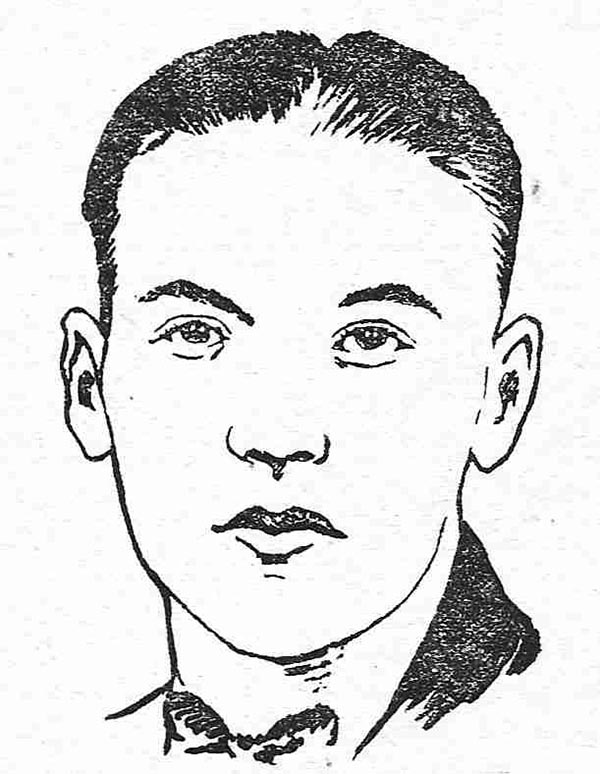 Neil Ronald Jones (May 29, 1909 - February 15, 1988) was an American science fiction author. Born in Fulton, New York, Jones was the last of four children born to Clarence E. and Esther Jones. Little is known about Jones's early life. His first published work was in the Fulton High School yearbook, followed by three short stories that appears in The Fayetteville Bulletin, a newspaper in Fayetteville, New York. It is unclear what Jones did professionally after graduating from high school, with some indications pointing to trading postage stamps. The first story Jones sold, entitled 'The Electrical Man' was not the first published. That honor fell to 'The Death's Head Meteor', which appeared in the January 1930 issue of Air Wonder Stories. 'The Death's Head Meteor' also holds the distinction of being the first use of the word 'astronaut'. Jones is most well remembered as the author of the Professor Jameson series. The first story in the series 'The Jameson Satellite' appeared in the July 1931 issue of Amazing Stories. Stories by Jones appeared in science fiction magazines throughout the 1930s, with the Professor Jameson stories proving to be the most popular. His career was put on hold by World War II, when he was drafted in May 1942 and served in North Africa, Sicily, and western Europe with the 14th Armored Field Artillery Battalion of the Second Armored Division. He married Rita Rees in Eastham, London, on June 19, 1945. Jones returned to the United States that fall and was discharged in October, but it is unclear when Rita arrived in the United States. Jones did not have any work published between 1945 and 1948 and found a job as an Unemployment Insurance Claims Examiner at some point in 1947. Jones's last science fiction story was published in in the early 1950s. Rita died on September 29, 1964, of 'self-inflicted stab wounds' to the neck. After Rita's death, Jones almost entirely disappears from the public record. He died on February 15, 1988, and was survived by his second wife Leona. Jones was buried next to Rita and illustrations the Professor Jameson series appear on the back of their tombstone.