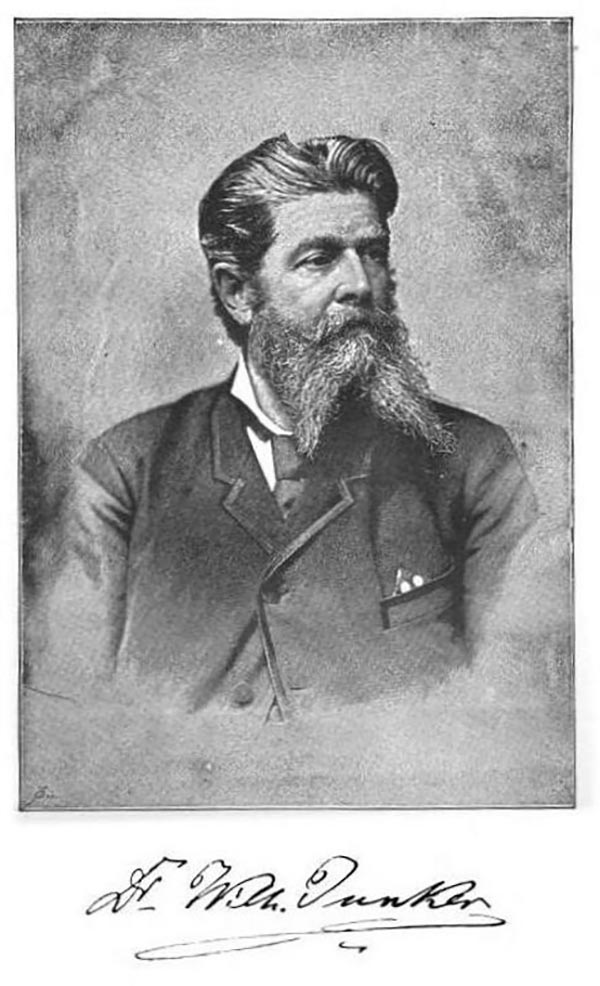 Wilhelm Junker (Василий Васильевич Юнкер; April 6, 1840 - February 13 1892) was a Russian explorer of Africa. Born in Moscow of German descent, he studied medicine at Dorpat, Göttingen, Berlin and Prague, left medicine for a lifetime of travel, which took him to Iceland, Western Africa, Tunis and Lower Egypt. Between 1875 and 1888 he explored eastern Equatorial Africa from 1875 to 1886, based first in Khartoum and afterwards Wadelai in the Lado Enclave, when the Mahdist revolt made Khartoum unsafe. Junker was known for his painstaking study of the people whose countries he visited, as well as his study of flora and fauna. His travels in the Nile-Congo region results in the correct identification of the Uele and the Ubangi rivers. His African studies earned him the gold medal of the Royal Geographical Society in 1887.