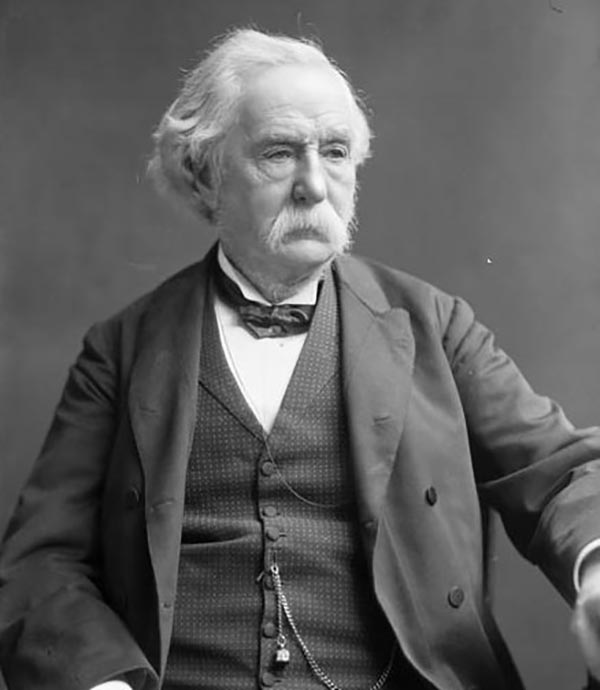 Thomas C. Keefer (fl. 1821 - 1914) was a prominent Canadian railway engineer and civil engineer working in the mid to late 19th century. Keefer held posts as President of Both the Canadian and American Societies of Civil Engineers and has been called the "Dean of Canadian Engineers". Keefer's most important work includes an accurate survey of the St. Lawrence River, significant contributions to both the Erie and Welland Canals, and the construction of the Grand Trunk Railway from Toronto to Kingston. Keefer was a forward thinking environmentalist and, despite working for the railroads, envisioned a day when water power and electric would replace the "poison smoke" of coal.