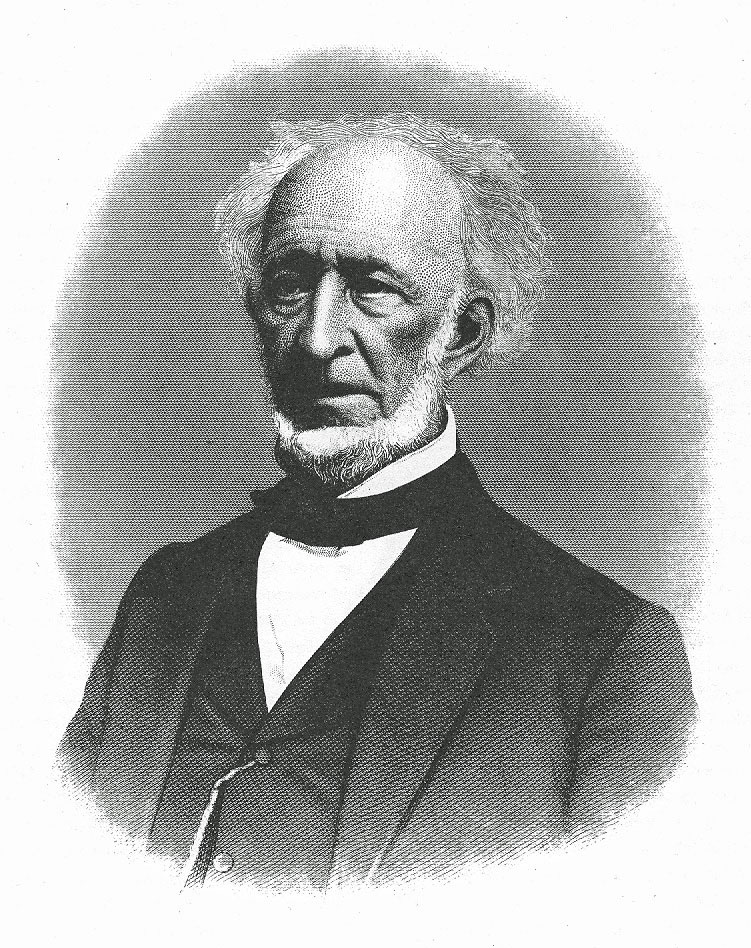 Eleazer Porter Kendrick (September 15, 1790 - April 30, 1885) was an American surveyor and mapmaker active in the early to middle parts of the 19th century. Kendrick was born in Hanover, New Hampshire, the son of Sargent Samuel Kendrick and his wife Anna Kendrick. He grew up on a farm, working the fields in the summer and attending the Hanover Moore School, then primarily an American Indian school, in the winter. He also studied English grammar under the Rev. Dr. Eden Burroughs. He began teaching at country schools when he was 18 and eventually, on a recommendation from his brother, the lawyer Samuel Kendrick, took work at an exclusive boarding school. In 1819 he emigrated to Ohio to start a boot shop with his brother Thomas Kendrick. This business failed in 1821. Afterwards, in partnership with Allen Latham, the Surveyor-General of the Virginia Military District and a Dartmouth graduate who knew Kendrick's family from Hanover, he began to purchase lands in the Virginia Military District. At this time, under Latham, he also began to learn surveying. Proving a meticulous surveyor, he served as Latham's deputy. In 1827 he was called on to survey the Indian-Michigan boundary line. Afterwards he settled in Chillicothe where he was elected county surveyor on the democratic ticket. Under the presidency of Andrew Jackson, he was appointed postmaster of Chillicohe. When his appointment was superseded by an appointee under President Harrison, Kendrick took Latham's former job as Surveyor-General of the Virginia Military District. Kendrick was also a Freemason with the rank of Knight Templar. With his wife, Mary Cissna Beard, Kendrick, he had seven children, including a son, Samuel, who became a notable civil engineer.

1828 Kendrick Map of the Northern Border of Indiana