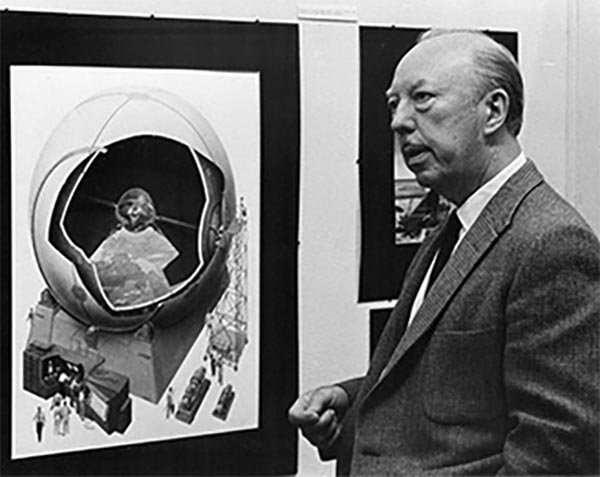 Rolf Klep (1904 - 1981) was an American artist and illustrator. His work featured in many of the most popular magazines (Fortune, Newsweek, Colliers, Life, Look, Women’s Home Companion among many others) covered a wide range of subject material, particularly maritime. Beginning in the 1950s, space travel and exploration captured his attention. During the Second World War, he was in charge of graphic arts production in the Office of Chief Naval Operations. Follwing his 1962 retirement, Klep returned to his nautical interests, helping found the Columbia River Maritime Museum.