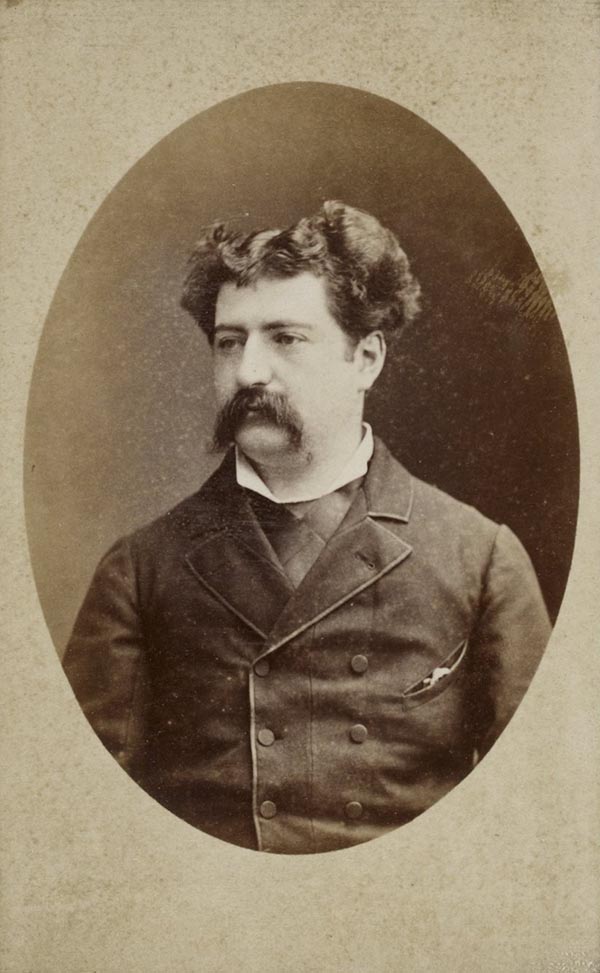 Édouard Laillet (March 20 , 1853 - December 26, 1927) was a French civil engineer, cartographer and writer. He was born to an affluent family; his father was a successful notary. He received a bachelor's degree in 1870 just in time to be taken captive in the defense of Épinal during the Franco-Prussian war, but was able to escape to Lyon. He resumed his education in 1873 at the École centrale des arts et manufactures de Paris, graduating as an engineer in 1876 - part of his education included an 1875 circumnavigation via sailing ship which he undertook as work study. He was hired by the shipping company Roux et Fraissinet and sent to Madagascar tasked to install a rice husking factory in Manahoro on the west coast. He did not limit his activities to this: he would produce a chart for the French government of potential anchorages on the east coast of the island, about which he would publish in 1877. He was a founder of Syndicat de la Presse Coloniale Française and the Society of French colonists in Madagascar, an aid society for to French colonists in difficulty. His intimate familiarity with the island's geography was put to French use during the 1883-1895 Franco-Malagasy war. In partnership with his brother-in-law Léon Suberbie (founder of the Société des mines d'or de Suberbieville he produced, in 1884, the first modern survey of the island. This was first published in 1889. In addition to his geographic achievements, he and his colleague Paul Leprince established a coffee roasting plant in France, increasing the purity of the roasted coffee and earning the pair awards at World's Fairs in Paris, Brussels and London.