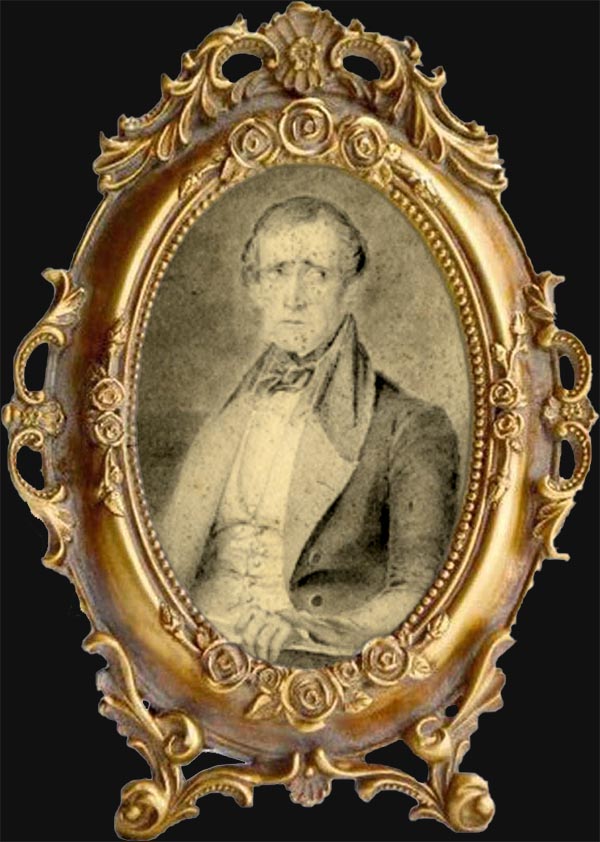 Fitz Henry Lane (December 19, 1804 - August 13, 1865) was an American artist, viewmaker, and lithographer active in the middle part of the 19th century. Lane's was born in Gloucester, Massachusetts and given the birthname Nathaniel Rogers Lane. Lane's family were prominent on Cape Ann, where Lanesville and Lanes Cove are named in their honor. Lane is known to have been handicap, but the nature of his impairment is unknown save that he could walk only with a crutch. He worked various jobs and in 1830, was identified as a shoemaker. His first known painting, Burning of the Packet Ship 'Boston' is dated to this same year. In 1831, Lane formally changed his name to Fits Henry Lane - the reasons are unclear. In 1832, he relocated to Boston, where he took an apprenticeship under William Pendleton, at the Pendleton Lithography Firm, founded by William and John Pendleton. The Pendleton Firm, one of America's first lithographers, provided a unique training opportunity for young artists. Most of its artists were not formally educated, but at Pendleton received art training as well as lithographic training. At Pendleton he completed his first major lithograph, the 1836 View of the Town of Gloucester, Mass., a significant piece praised both for its beauty and accuracy. In 1841 he struck out on his own, promoting himself as a marine painter. He also established partnerships with J. W. A. Scott and, in 1845, Keith and More. Lane successfully exhibited his painting at the American Art Union, the Boston Athenaeum, and at the Boston Artists’ Association. He returned to Gloucester in 1846 and in 1849, acquired a property on Duncan's Point. By this time, he was a prosperous and well-respected artist with an active following. While most of his early work focused on Gloucester, around 1849 he began traveling to Maine and produced maritime paintings there as well. Lane remained in Gloucester for the remainder of his days, producing a large corpus of work, and was prominent both socially and politically.