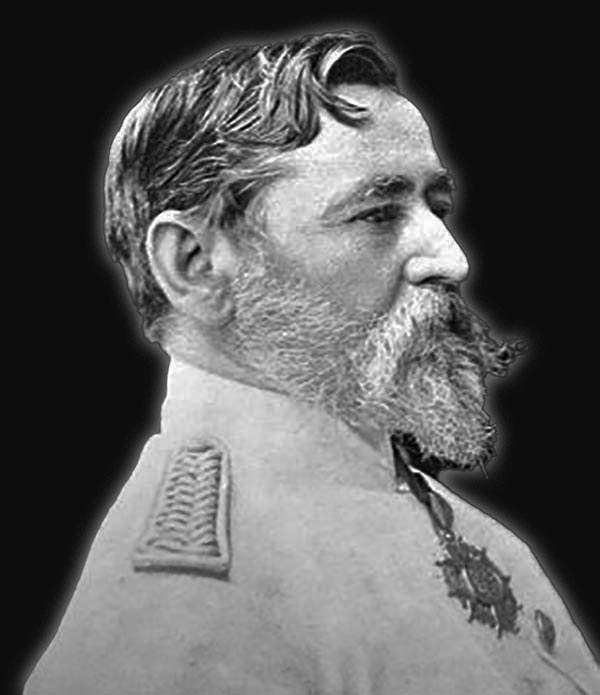 Joseph Thomas Last (December 25, 1848 - December 13, 1933) was an English missionary, naturalist, and explorer. Born in Tuddenham, Suffolk, Last was ordained at the Church Missionary College in 1872. He set out for East Africa for the first time in October 1874 and established a mission at Kisulutini, East Equatorial Africa. He returned to Britain in 1876 for unknown reasons before being sent back in November 1877. He was then appointed to the Usagara Mission in Mpwapwa, and in 1880 went on to found a new mission in the Nguru Mountains at Mamboya. He returned to Britain in December 1884 after living in Africa for seven years. Shortly thereafter, in 1885, he was engaged by the Royal Geographical Society to explore the Namuli Mountains. That expedition lasted until April 1887. In 1897, he was appointed Commissioner of Slavery for the Island of Zanzibar. He married his first wife, Annie Jackson, in September 1880. Jackson joined him in Africa and became the first European woman to reside at the Nyanza Mission. Jackson died in 1883. At some point Last remarried, although it is unknown when. Last died in 1933 and is remembered as 'a man of robust and virile personality' who possessed 'an unrivalled knowledge of Swahili'. He is also remembered for his contributions to conchology, having collected countless specimens in his travels, some of which have never been recollected.