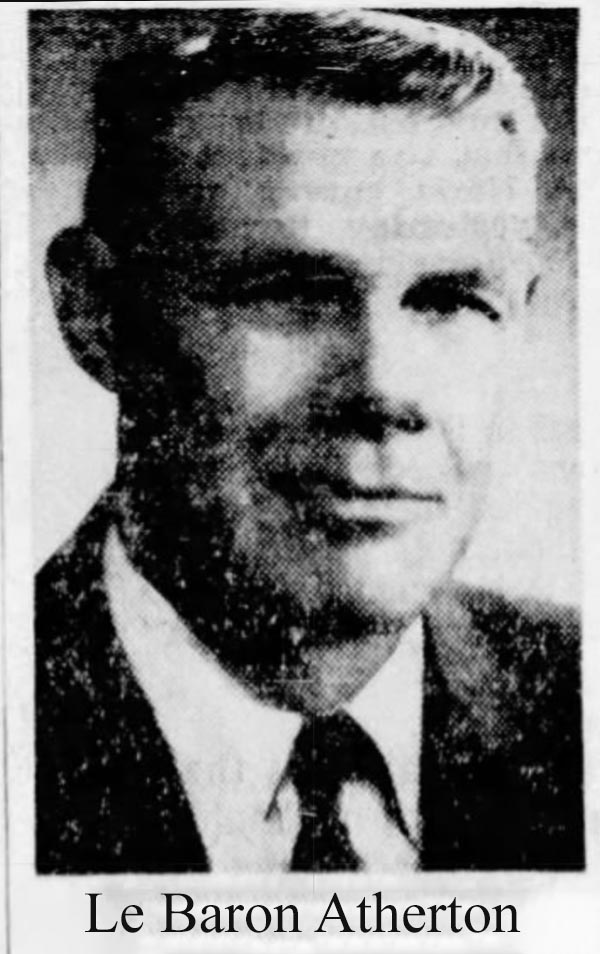 LeBaron-Bonney Company (1938 - 2019) was a novelty publishing company based in Bradford, Massachusetts. The company was formed by the brothers Le Baron Atwood Atherton (July 31, 1905 - 19??) and John / Jack 'Bonney' Atherton (1913 - ). The Atherton's were born in Brockton, Massachusetts. Their family owned the 'Atherton Furniture Company'. The LeBaron-Bonney Company was initially a bicycle rental service on Cape Cod, near the Atherton family summer home, but almost immediately changed course and began issuing direct-mail pictorial maps, model ships, and other novelties. The firm's interest in pictorial maps seems to stem from Jack Atherton, who designed and published a map of Martha's Vineyard independently in 1937. Other maps include a 'Pirate Map' of the world, and Map of Maine (1938). In 1959, the firm moved to Haverhill, MA, and changed course again and began restoring vintage Ford and GM cars. They moved again, this time to Amesbury, MA. At some point, the Athertons sold their shares to other interests. LeBaron-Bonney formally declared bankruptcy and went out of business in 2019.

1938 Harbold Pictorial Map of the World and its Pirates