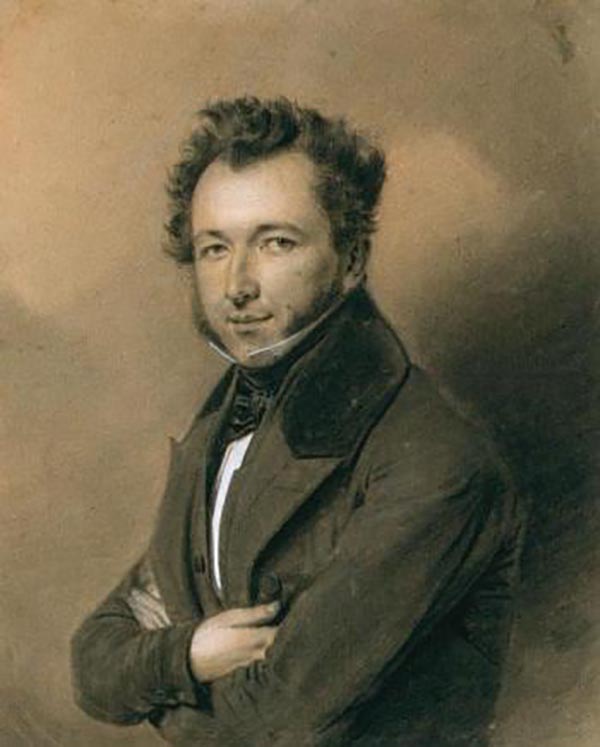 Aleksei Iraklievich Levshin (Алексей Ираклиевич Левшин; 1798 - 1879) was a Russian statesman, historian, writer, and ethnographer. Born to a wealthy family, he studied at the Kharkiv Imperial University and the Collegium of Foreign Affairs, after which he was posted to the Orenburg Border Commission and undertook an intensive study of nearby Central Asian populations in Russia and what is now Kazakhstan, making him a pioneer in the study of Central Asia in Europe. He later took on several government duties and advocated for the emancipation of the serfs. He was also a founding member of the Imperial Russian Geographical Society.