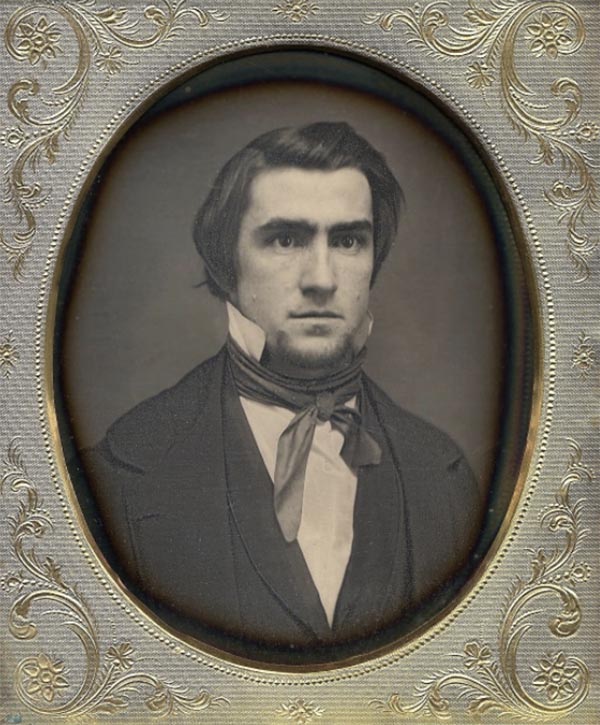 John Lyman Lovell (December 17, 1825 - December 3, 1903) was an American artist and photographer. Lovell was born in Holden, Massachusetts. He studied at Amherst College where he was the 'Class Photographer'. Afterwards, he lived with his family near Brattleboro, Vermont. Later he relocated to Newport, New Hampshire. His work on Amherst, entitled the 'Amherst Picture Gallery' was the first in Hampshire County. His work was featured in exhibitions at the Musée National des Beaux-Arts du Québec and the Galerie Roger Bellemare. Lovell died in Newport, New Hampshire.