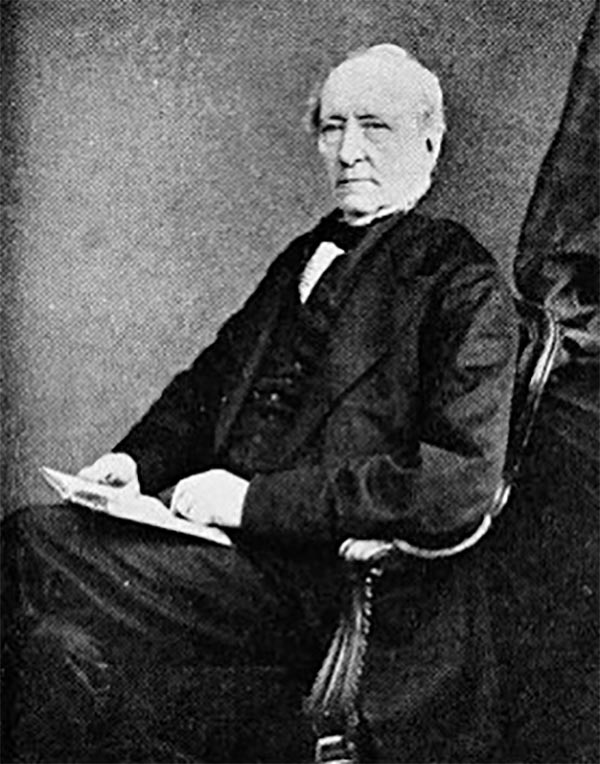 Sampson Low (November 18, 1797 - April 16, 1886) was an English publisher and bookseller. Born in London, Low, the son of a printer and publisher working in Soho, held an apprenticeship with the proprietor of a circulating library and worked in the house of Longman and Company before opening his own business in 1819. Operating out of 42 Lamb's Conduit Street, Low's first business was as a bookseller and stationer with an attached circulating library. Low founded Sampson Low, Son, and Company in 1848 with his eldest son Sampson Low, Jr. on Fleet Street. The business moved to Ludgate Hill in 1852 and expanded to include an American department with the help of David Bogue. Bogue retired in 1856. That year, Edward Marston was brought on as a partner and the firm's name changed to Sampson Low, Son and Marston. After Low Jr. died in 1871, the firm's name changed again, this time to Sampson Low, Marston and Company. Low retired in 1875 and his wife Mary, with whom he had two sons, died on May 26, 1881. The firm continued until 1964.