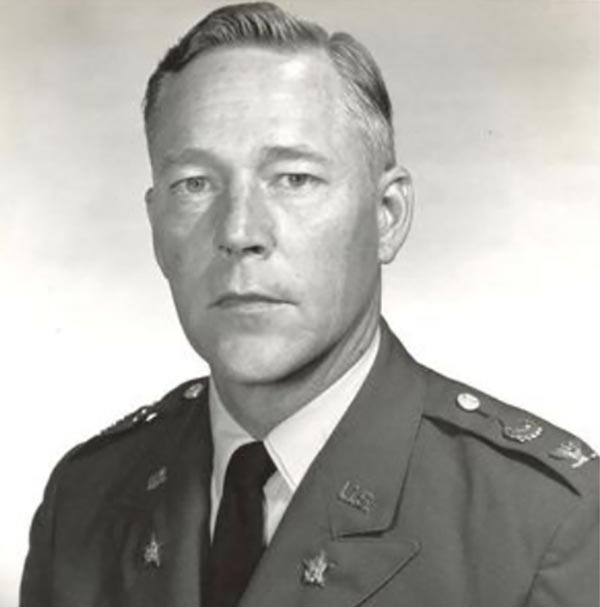 Theodore Ross MacKechnie (1923 - August 25, 2012) was an American artist and soldier. He served in the 42nd Rainbow Division of the U.S. Army during World War II and continued to serve in the Army after the war and retired in 1969. After retiring from the Army, he worked as a broker with Yorktown Realty in Falls Church, Virginia, until 1975. After this second retirement, MacKechnie pursued his lifelong passion for painting and served as president of the Potomac Valley Watercolor Society and the Springfield Art Guild. He married Diana von Wagner-Freynsheim with whom he had two children.