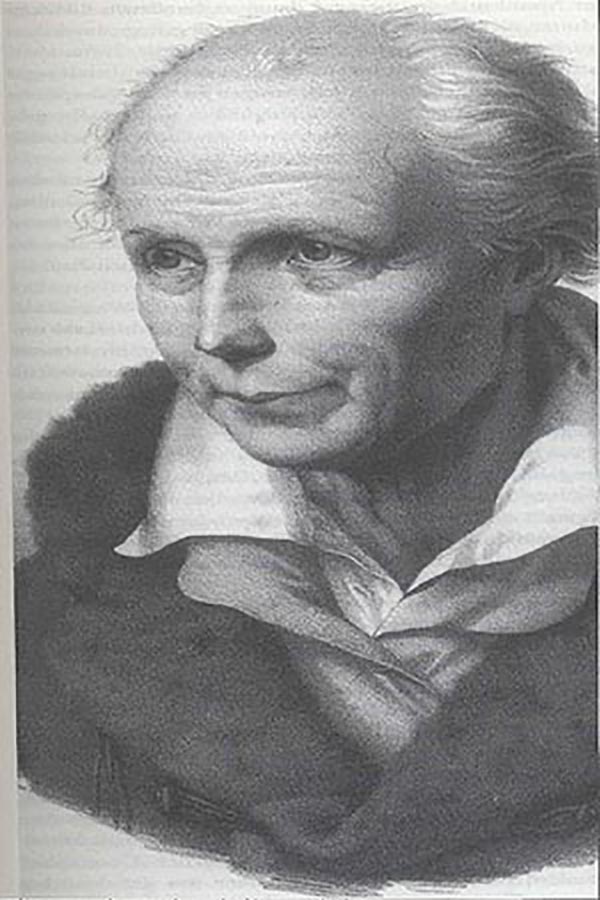 Conrad Mannert (April 17, 1756 - September 27, 1834) was a German historian and engraver active in Nuremburg during the later part of the 18th century. Mannert studied classical history and geography in Nuremburg. In 1784 he took an academic position at the Sebaldusschule and in 1788 moved to the Ägidiusgymnasium. Later, as he became more prominent in his filed, Mannert worked as a historian at the University of Altdorf, the University of Wurzburg, and the Ludwig Maximilian University of Munich. Today Mannert is best known for his historic studies regarding the placement and naming of early Greek and Roman cities. His ten volume Geographie der Griechen und Römer, published between 1795 and 1825, remains to this day the definitive text on the subject. Cartographically, Mannert is known for his study of the Peutinger Table as well as his engraving work for the firm of Schneider and Weigel. As with his historic research, in his cartographic work, Mannert relied on primary resources to refine known geography, making his maps quite sophisticated and ahead of their time. Today Mannert's maps are scarce and rarely appear on the market.