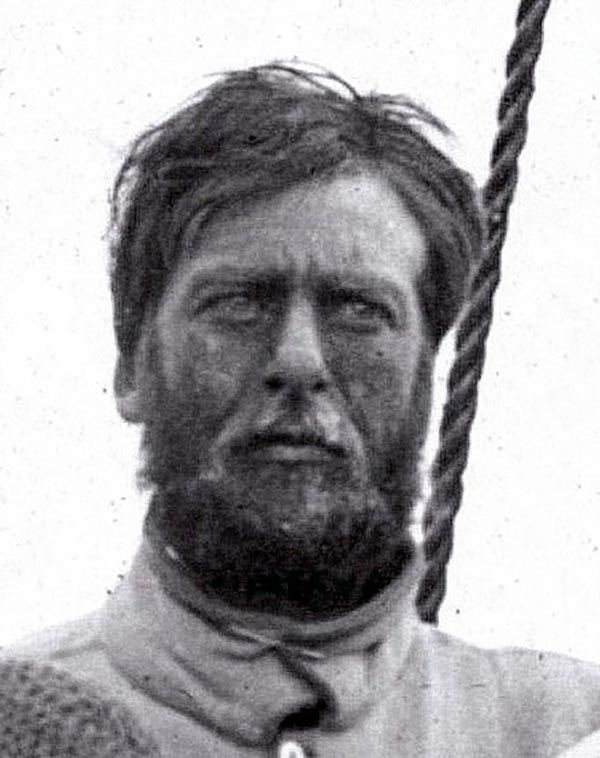 Eric Stewart Marshall (May 29, 1879 – February 26, 1963) was a British Army doctor and Antarctic explorer who was a member of the 1907-1909 Nimrod Expedition led by Ernest Shackleton which reached the furthest latitude south of any expedition to that point. Beginning as a surgeon at St Bartholomew's Hospital, Marshall had a chance meeting in 1906 with Shackleton, who convinced him to undertake training, including in cartography, to prepare for an Antarctic expedition. He served in the Royal Army Medical Corps during the First World War, and continued to serve in the British military and government for the remainder of his career, before settling to a quiet retirement on the Isle of Wight.