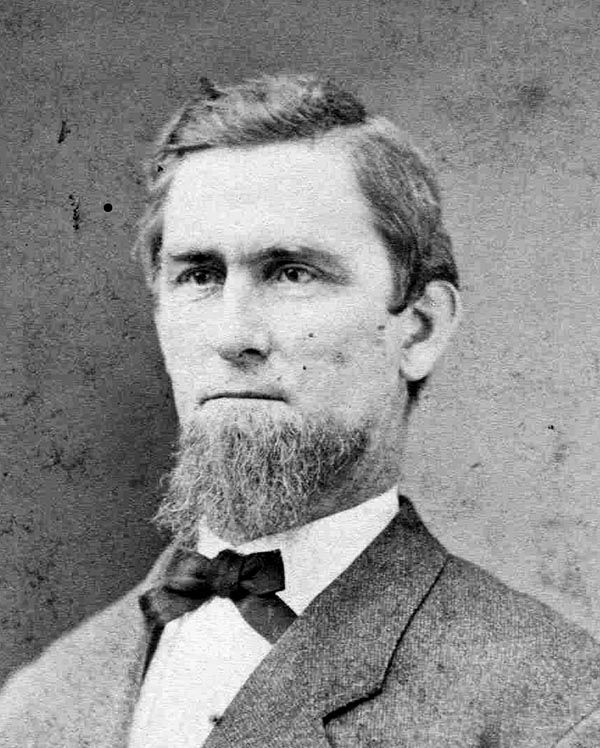 Simon Jonas Martenet (April 13, 1832 - November 6, 1892) was a Baltimore based map publisher, surveyor, and civil engineer active in the second half of the 19th century. Martenet went through the Baltimore public school system, graduating in July of 1847. He began his career in March of 1849, 2 years later. He trained as a surveyor working for the Baltimore city surveyor Thomas P. Chiffelle. From roughly 1853 to 1869 he served I the Baltimore City Militia. He began issuing maps around 1858, most of which consisted of city and state maps of Maryland. He joined the Society of Friends, the Quakers, in 1862. In 1867, he was elected Baltimore City Surveyor, taking over Chiffelle's role. He held this position on and off until 1879. Martenet died of a stroke in Baltimore in 1892. Martenet was a member of the Odd Fellows and Red Men fraternal orders. He lived at 208 East Lexington Street, Baltimore. The firm he founded, S. R. Martenet, remains in business today.