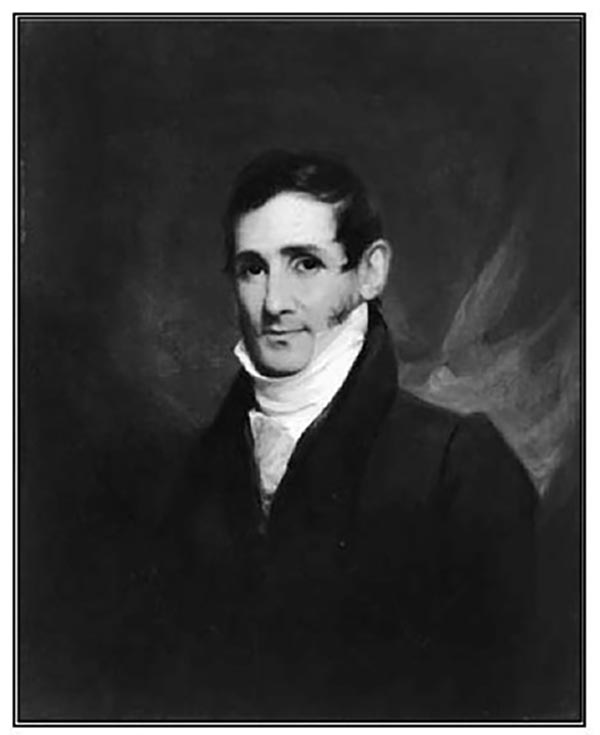 Peter Maverick (October 22, 1780 – June 7, 1831) was a New York City engraver active in the early part of the 19th century. Peter Maverick is best known engraving several seminal maps of New York City, including the Mangin-Goerck plan of 1803, the Bridges Plan of 1807, and Commissioner's Plan of 1811. Maverick mastered engraving under the tutelage of his father, Peter Rushton Maverick (1755 – 1811), a well known New York engraver in his own right. He was active as an engraver from roughly 1802, when he married Mary Griffin and graduated from his apprenticeship, to 1817. Maverick took his own apprentice, Asher Brown Durand, from 1812 to 1817. Once Durand graduated form his apprenticeship, five years later, he and Maverick established a partnership which lasted until about 1820. Maverick's first shop was located at 68 Beekman Street, New York. He later recoated to Frankfort Street and then to successive locations on Nassau Street. Peter Maverick died of a heart attack on June 7th of 1831.