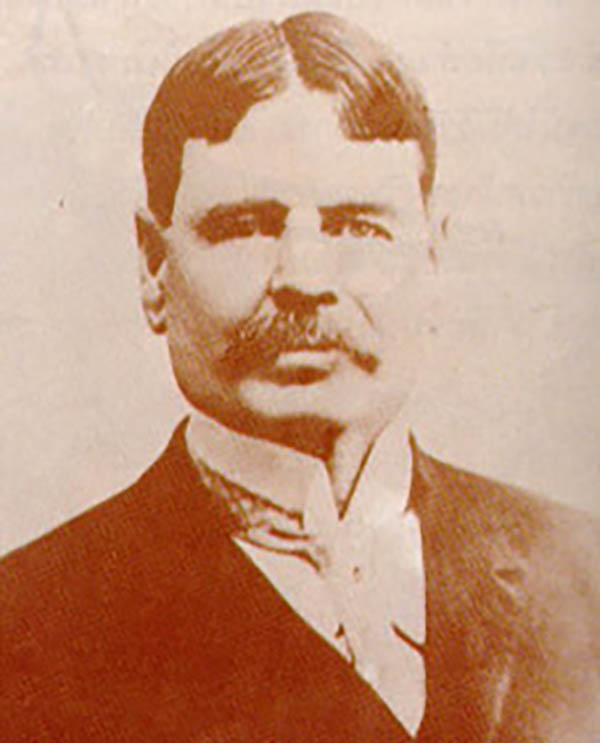 James Fitzroy McCarthy (1853 - September 23, 1919) was an Irish surveyor and cartographer who was instrumental in the setting of Thailand’s borders in the late 19th century. By 1873 he was a member of the Survey of India, and his duties with the survey led him through Burma to Siam, where he would undertake what would prove to be his most enduring work. He produced the first scientific maps of Siam, which became the documents of reference during that period’s colonial conflict between the British and French over Southeast Asia. In 1885 he became the first Director-General of Siam’s Royal Survey Department, later the Royal Thai Survey Department, which was established in 1885.