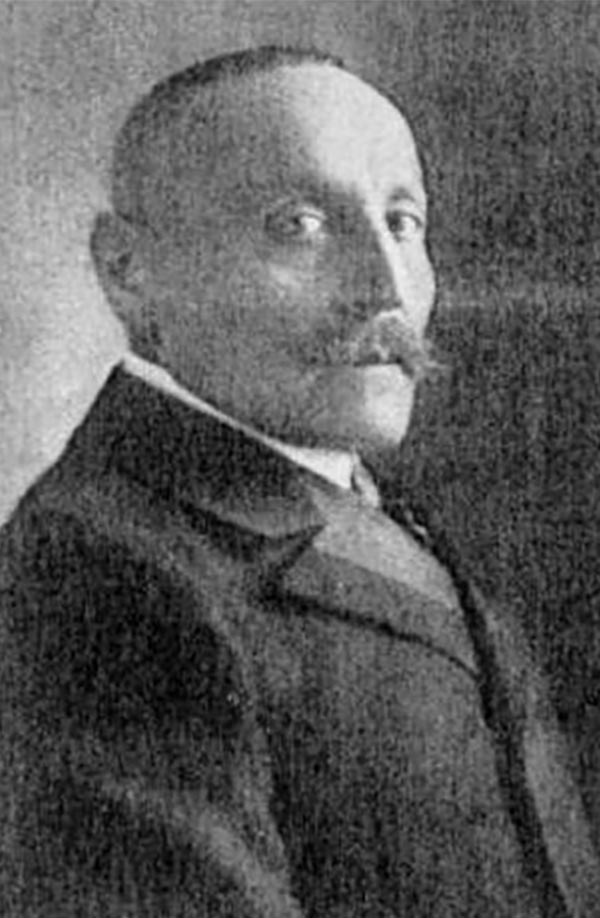 Gottfried Merzbacher (December 9, 1843 - April 14, 1926) was a German alpinist, explorer, and geographer. Born near Erlangen, Merzbacher was the son of Marcus Merzbacher, a Jewish fur trader. He left secondary school to learn his father's trade, and eventually trained in London, St. Petersburg, and Paris. He opened a fur shop in Munich in 1868, which, after twenty years and building a successful business, he sold to devote himself entirely to alpinism. After his retirement, Merzbacher went on extensive trips worldwide, investigating Persia, Ceylon (Sri Lanka), the Caucasus, and Kashmir. In 1902-03 he led an expedition into the Tian Shan Mountains where he discovered the ice reservoir on the Inyltschek glacier that has become known as the Merzbacher See.