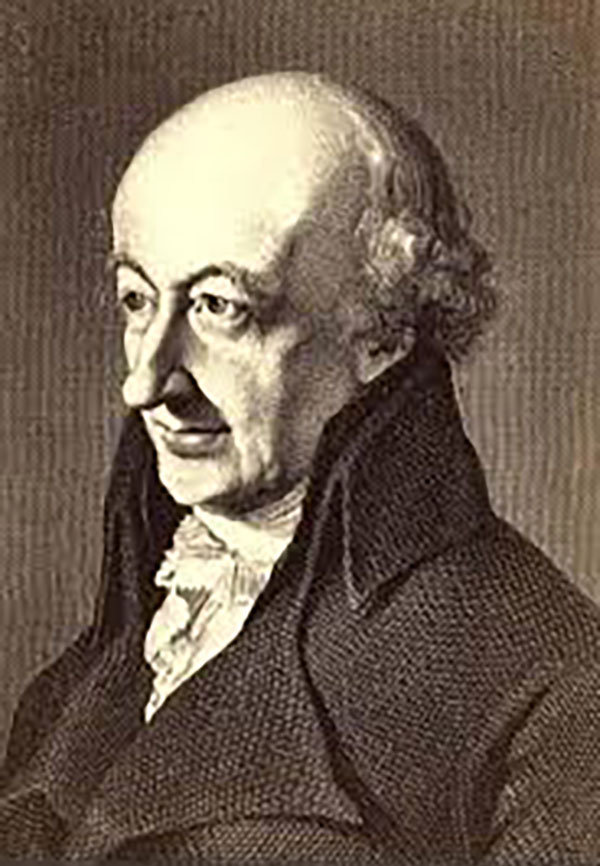 Juan Ignacio Molina (June 24, 1740 - September 12, 1829) was a Spanish/ Chilean Jesuit priest, naturalist, historian, botanist, ornithologist and geographer. He was born in Guaraculén in the current province of Linares, in the Maule Region of Chile. He was educated at Talca and the Jesuit College at Concepción. In 1768 he (like the rest of his order) was expelled from the Spanish Empire, forcing him to leave Chile. He settled in Bologna, Italy, where he would become professor of natural sciences. There he wrote Saggio sulla Storia Naturale del Chili , the first account of the natural history of that country. As early as 1787 Molina theorized that South America had been populated from south Asia through the "infinite island chains" of the Pacific while North America could have been populated from Siberia. A number of genuses of plant are named after him, as is a species of Chilean lizard.

1788 Molina map of Chile and Argentina