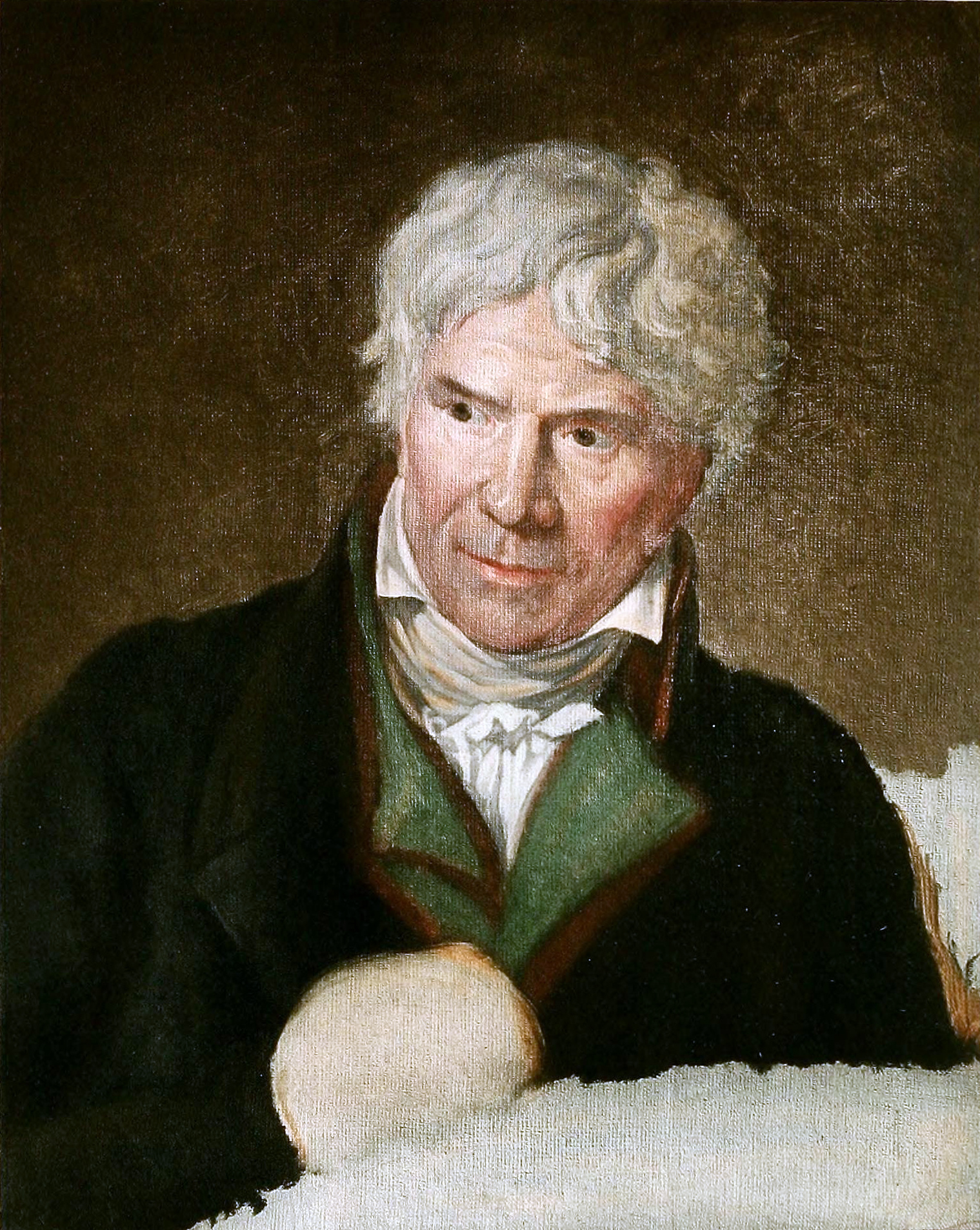 Jean-Michel Moreau (March 26, 1741 - November 30, 1814), a.k.a. Moreau le Jeune ('the younger'), was a French draughtsman, illustrator and engraver active in Paris in the late 18th and early 19th century. Moreau was born in Paris where he studied painting and engraving under Louis-Joseph Le Lorrain (1715 - 1760). When Le Lorrain became the first director of the Saint Petersburg Academy of Fine Arts, the pair relocated to St. Petersburg, remaing until Le Lorrain's sudden death in 1760. Moreau returned to Paris, where he took work with the engraver Jacques-Philippe Lebas, for whom he engraved reproductions of old master drawing and etchings. He became well known for engraving mastery, catching the attention of the royals. In 1770 Moreau succeeded Charles-Nicolas Cochin (1715 - 1790) as chief Dessinateur des Menus Plaisirs du Roi and was later appointed Dessinateur et Graveur du Cabinet du Roi. Despite his royal appointments, Moreau was sympathetic to the French Revolution and weathered the associated violence easily. With the Bourbon restoration in 1814, Louis XVIII appointed him once again to a royal office, but he died shortly thereafter.