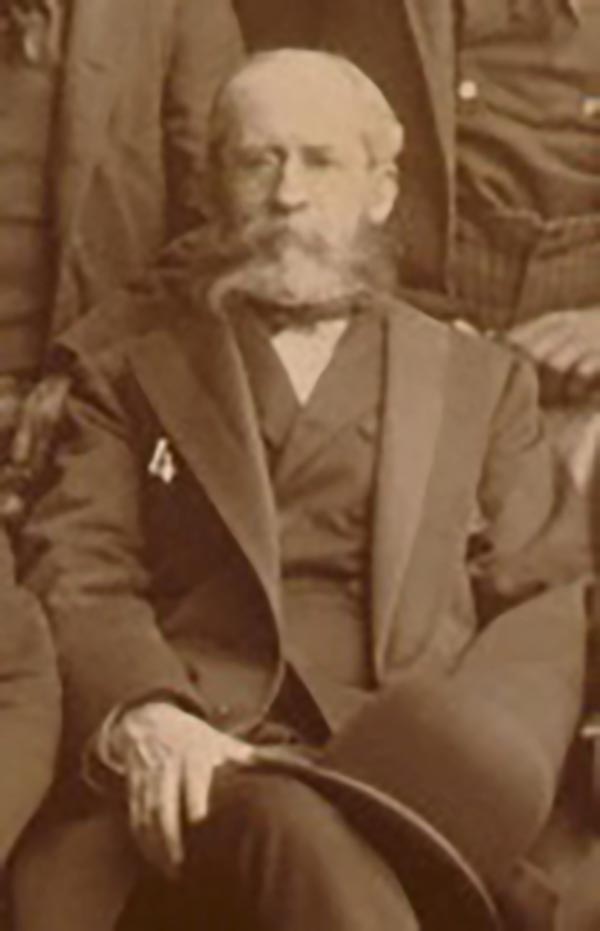 Thomas Jefferson 'T.J.' Morgan (1839 - 1902) was an American Union Army officer, government official, Baptist minister, and public educator. Morgan served during the American Civil War as a lieutenant in the 17th Indiana Infantry before being commissioned as a lieutenant-colonel in the 14th U.S. Colored Infantry. He made full colonel in 1864 and wad commander of a Colored infantry brigade. He served as Commissioner of Indian Affairs under President Benjamin Harrison from 1889 - 1893.