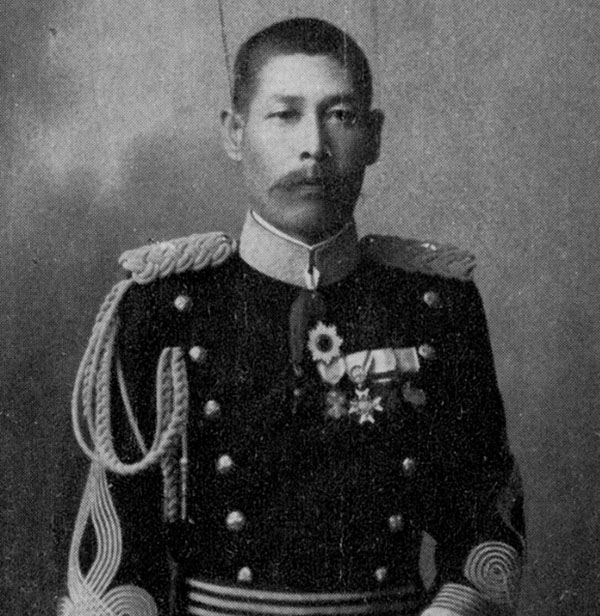 Naomitsu Ibe (直光伊部, April 2, 1867 - July 5, 1932) was a Japanese army officer and head of the Japanese Land Survey Department in the early 20th century. Naomitsu was born in Musashi, today part of Tokyo. He studied at the Military Academy, graduating in July of 1887 with a specialization in military engineering. He rose through the ranks becoming a Major General in August of 1913. After retiring from the military in 1914, he became the state director of Land Surveying and as such his name is attached to many maps.