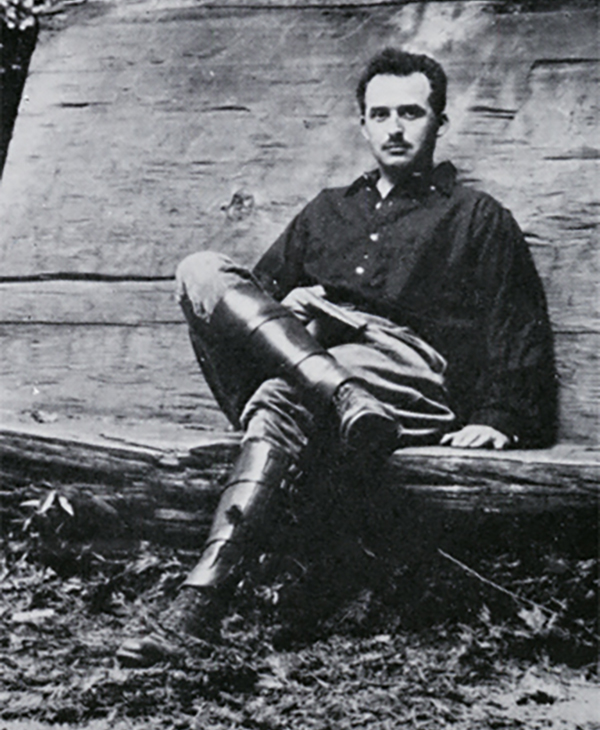 Eugene (Eugen) Neuhaus (August 18, 1878 - October 29, 1953), was a German-American artist and professor active in Berkeley, California. Neuhaus was born in Barmen, Rhin Province, Germany. He studied at the Elberfield Realgymnasium, the Kassel Royal Art School, and the Berlin Royal Institute for Applied Arts. In worked as an art instructor at the Municipal Art School, Charlottenburg, Berlin, before emigrating to the United States in 1904. He was subsequently naturalized as a U.S. citizen in 1911. He began working with the University of California Berkeley in 1907, teaching in the drawing department from 1908. He became an assistant professor of decorative design in 1915, and upon the formation of the Department of Drawing and Art in 1920, he became assistant professor of art appreciation.