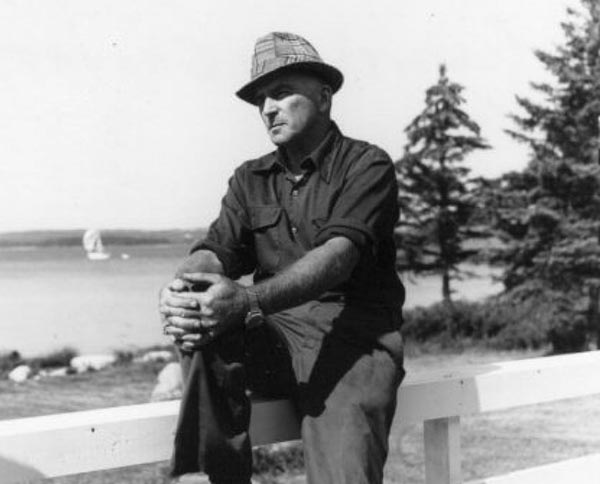 Frederick G. Nolan (July 5, 1927 - June 4, 2016) was a Canadian surveyor and treasure hunter active in Nova Scotia during the second half of the 20th and early 21st centuries. Nolan was born in Halifax, Nova Scotia. Along with his brother, he operated the firm of Nolan Brothers Surveys, in Nova Scotia, receiving the designation Provincial Land Surveyor. In the 1960s, Nolan became obsessed with the Mystery of Oak Island, supposedly the home to a great buried treasure inaccessible due to a complex network of boobie traps that consistently flood the treasure shaft - known as the Money Pit. While other treasure hunters before Nolan searched the island rigorously, Nolan felt he had an advantage due to his expertise as a surveyor. Unfortunately, like most hunters of lost treasure, he died without unearthing the treasure.