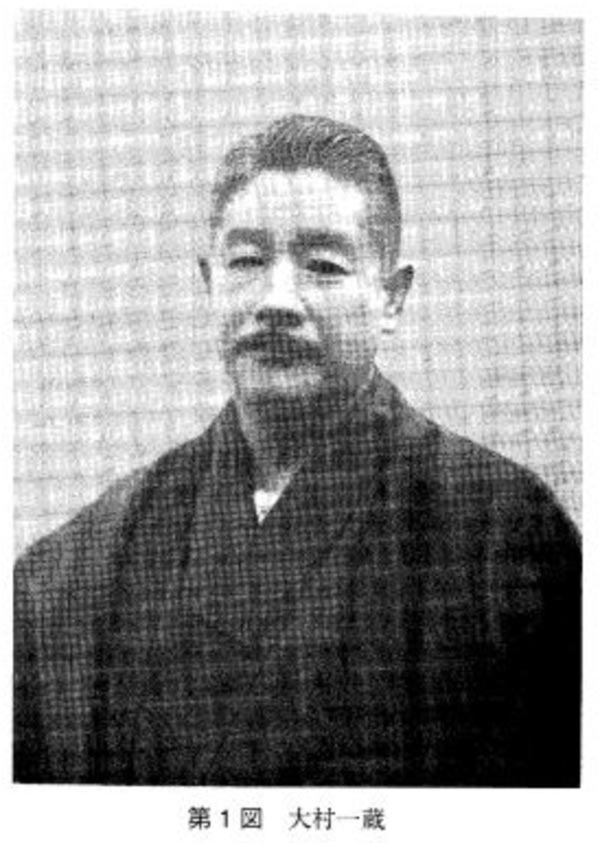 Ōmura Ichizō (大村, 一蔵; February 15, 1884 - January 29, 1944) was a Japanese mining engineer active in Tokyo in the first half of the 20th century. Ōmura was born in Tottori Katahara 20th Mansion (now Katahara Town, Tottori City). He studied at the Tokyo Imperial Science University (Tokyo U.) graduating with a degree in Geology in 1907 (Meiji 40). His first work was with a graphite company in Shimonoseki but in 1912 (Meiji 45) he joined the Takara Oil Company in Nagaoka. He worked as an advisor to Karafuto Oil and later as director of Nippon Oil. In 1942, he became vice president of Teikoku Oil. Around this time, he also lectured at Kyushu Imperial University, Waseda University, and at Kyoto Science University. In addition to his geological work in the oil industry, he was admired as a great promoter of sports, particularly sumo wrestling and baseball, where he was active with several tournaments and championships. Ōmura died suddenly of a brain hemorrhage at just 59.