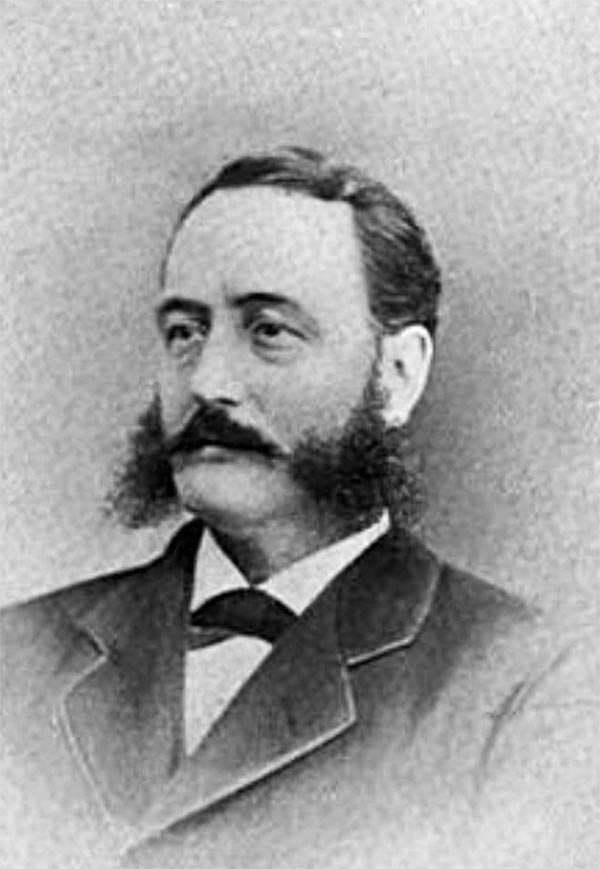 Milton Kendall Paine (July 15, 1834 - October 27, 1896) was an American apothecary and druggist in Windsor, Vermont. Born in Boston, his parents moved to Orange County, Vermont when he was three. He was educated in common schools in Vermont before beginning a seven-year apprenticeship at a drugstore owned by A. and H. Wardner. Paine opened his own drugstore in Widsor in 1856 and called it 'Paine's Drug Store'. Paine quickly found success, and within two years had paid all his debts related to opening his store. Over the course of his career as a druggist, Paine concocted several popular products, including Balm of Gilead and Cedar Plaster and Paine's Celery Compound. The celery compound was his greatest success, but, when his health started to fail, he sold the compound to the Wells and Richardson Company of Burlington in 1887. The following year, F.P. Whitcomb bought Paine's drugstore. Paine was widely respected throughout New England and was twice named president of the Vermont State Pharmaceutical Association. Paine was active in masonic circles and in Republican politics, serving as a member of the Republican state committee from 1888 through 1894. Paine married Hellen A. Austin on May 2, 1857, with whom he had one daughter. She died in September 1864. Paine remarried in May 1872 to Mrs. Mary Lemmex Smith.