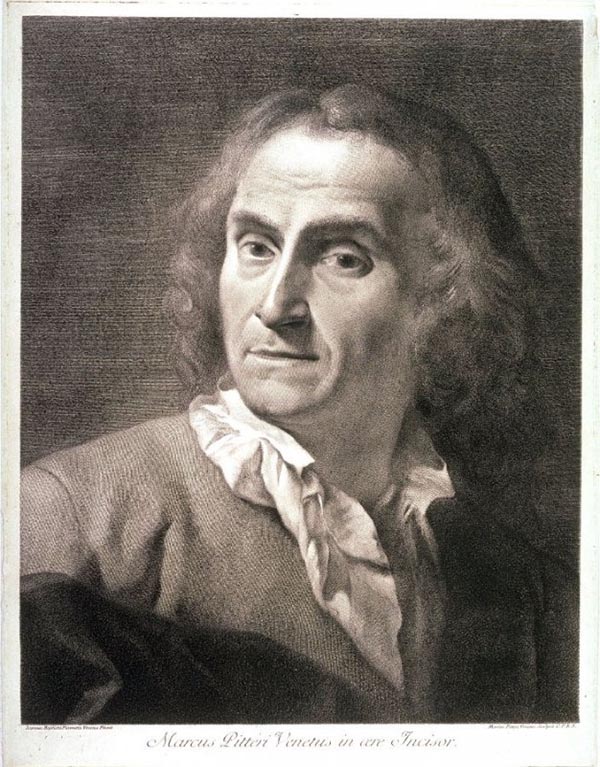 Giovanni Marco Pitteri (1703 - 1767 OR August 4, 1786) was a Venetian engraver of the late baroque period. He is best known for his portraiture, characterized by superb, dense and realistic shading. Little is known of his education though he its thought to have trained under Giovanni Antonio Faldoni. He was the engraver of dozens of maps executed for Antonio Zatta's 1784 Atlante novissimo, which benefited greatly from the artist's skill in the shading of topographical features, and in the map's artful cartouches.