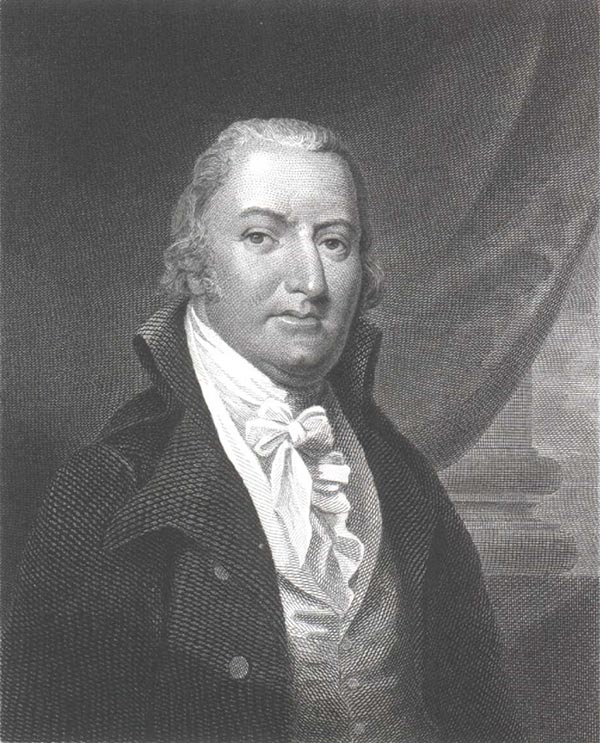 David Ramsay (April 2, 1749 - May 8, 1815) was an American physician, public official, and historian from Charleston, South Carolina and is recognized as one of the first major historians of the American Revolution. Born In Lancaster County, Pennsylvania, Ramsay graduated from Princeton in 1765 and received a medical degree from the University of Pennsylvania in 1773. He settled in Charleston where he opened a medical practice. Ramsay served as a member of the South Carolina legislature from 1776 until 1783 and joined the South Carolina militia in 1780 as a field surgeon when the British threatened Charleston. After the fall of Charleston, Ramsay was imprisoned for nearly a year until he was exchanged. He then served as a member of the Continental Congress from 1782 until 1786, and served as its chairman from November 23, 1785 until May 12, 1786 due to the absence of John Hancock. In 1785 Ramsay published History of the Revolution in South Carolina in two volumes, which has the distinction of being the first book to receive a copyright in the United States. Ramsay also published a two-volume History of the American Revolution in 1789, Life of Washington in 1807, and a two volume History of South Carolina in 1809.