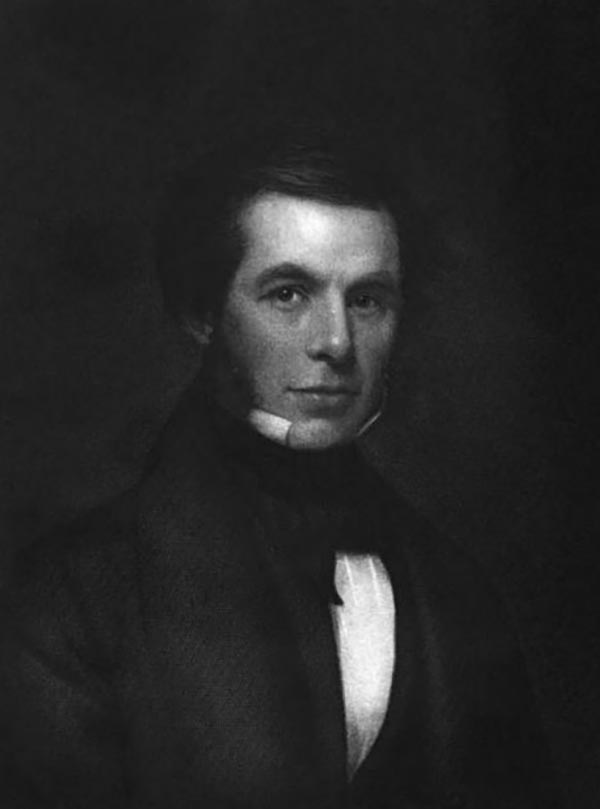 Ralph Rawdon (December 19, 1793 - September 12, 1877) was an American engraver and printer. Born in Connecticut, Rawdon established his engraving and printing firm in Albany, New York, in 1816. He formed a partnership with Vistus batch of Willismtown, Massachusetts, in 1818 that lasted until 1822. He then formed Rawdon, Clark, and Company with Asahel Clark. Rawdon's brother, Freeman Rawdon (August 18, 1802 - September 21, 1859) founded his own engraving and printing firm in New York City sometime after 1825. Freeman Rawdon formed a partnership with Neziah Wright in 1828 and established Rawdon, Wright, and Company. The Rawdon brothers merged their firms on March 1, 1832, and formed Rawdon, Wright, Hatch, and Company. At the time of the merger, Tracy R. Edson joined the firm as its business administrator and ran the company's New Orleans office until 1847. He also played an outsize role in establishing the firm in Philadelphia, Cincinnati, and Boston. Edson was transferred to the New York City office in 1847 to run the entire firm. The company's name was changed to Rawdon, Wright, Hatch, and Edson. The firm won the U.S. government contract to print the first American postage stamps from 1847 - 1851. Rawdon, Wright, Hatch, and Edson merged with seven other firms in 1858 to form the American Bank Note Company. Ralph Rawdon is largely remembered for his role in the founding of the American Bank Note Company and little detail remains about his personal life.