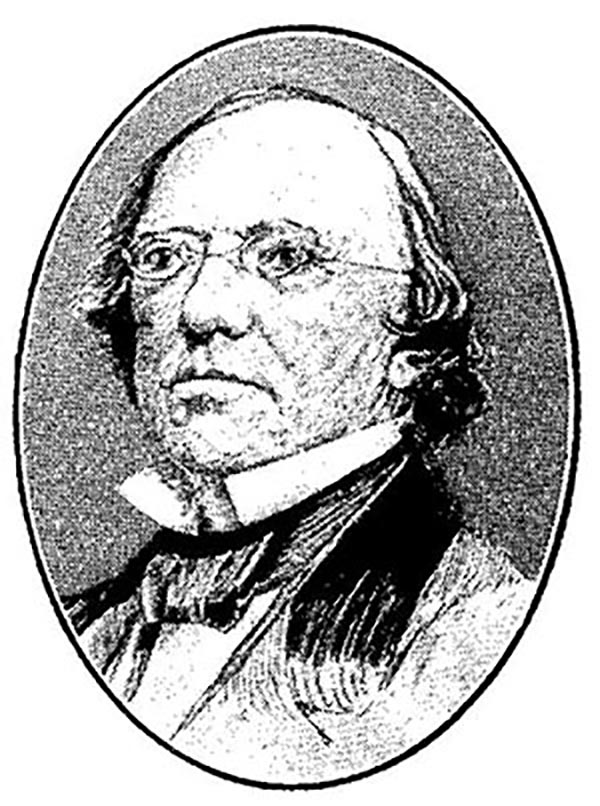 Edward Robinson (1794-1863) was an American biblical scholar, known as the "Father of Biblical Geography". He has also been referred to, by scholar James Pritchard, as the "founder of modern Palestinology". Robinson was born in Connecticut and spent the year of 1838 exploring Palestine, Egypt, Syria and Jordan with fellow scholar the Reverent Eli Smith. His great work, Biblical Researches in Palestine and Adjacent Countries was awarded the Gold Medal of the Royal Geographical Society in 1842. In their travels Smith and Robinson identified a number of supposed biblical sites including a tunnel dug by Hezekiah before the Assyrian Siege of Jerusalem in 701-2 BC. His cartographic influence on map of the Holy Land was significant with several important American publishers including Colton and Johnson, updating their maps (and publishing new ones) with based upon his material.