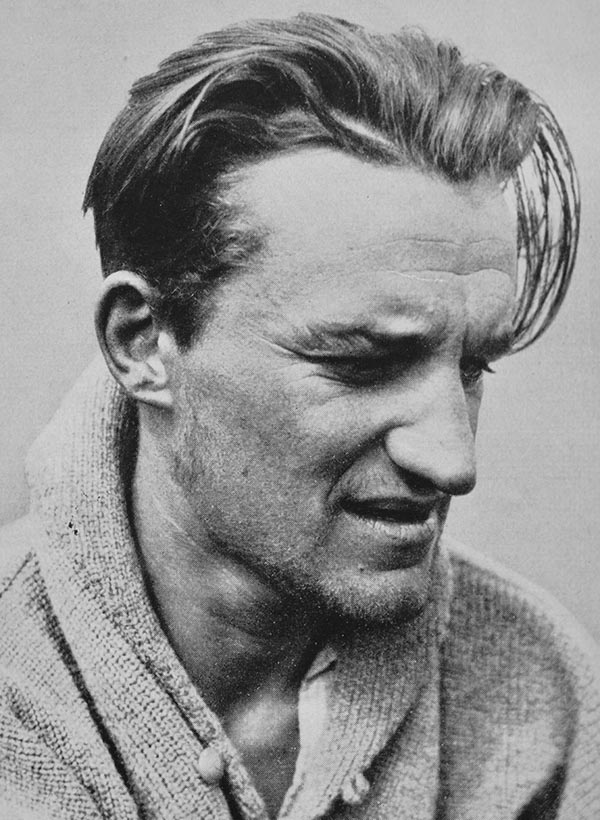 Erwin Hermann Manfred Schneider (April 13, 1906 - August 18, 1987) was an Austrian cartographer and mountaineer active in the middle part of the 20th century. Schneider was born in Jáchymov, a Bohemian mining town on the German-Czech border. He initially studied in Idira (Idrija), Slovenia before moving on to higher studies in Salzburg. He enrolled in the Technical University of Charlottenburg in Berlin, Germany, from 1924 - 1935, where he studied mining. Schneider was a very active professional mountain climber, ascending some 5 of the 11 seven-thousand foot peaks, earning him the nickname, 'Seven-Thousand King.' He was a member of the Association for Comparative High Mountain Research (Arbeitsgemeinschaft für vergleichende Hochgebirgsforschung) and official cartographer of the German Alpine Association (Deutscher Alpenverein). Schneider was the lead cartographer on the important Norman G. Dyrhenfurth Himalaya Expedition of 1955 which produced the first and most important modern survey of the Nepalese approaches to Mount Everest, published in 1957. His corpus also includes a series of important mountaineering maps of Nepal that are generally known as the 'Schneider Maps'.