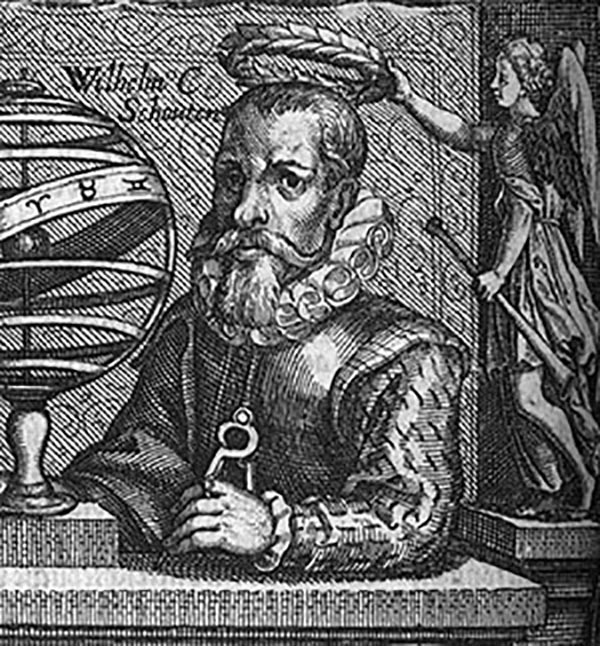 Willem Cornelisz Schouten (c. 1567 - 1625) was a Dutch navigator and explorer active in the early 17th century. Schouten was born in Hoorn, Holland. In 1615 Willem Cornelisz Schouten and Jacob le Maire sailed from Texel in the Netherlands, in command of an expedition sponsored by Isaac Le Maire and his Australische Compagnie in equal shares with Schouten. A main purpose of the voyage was to search for the apocryphal southern continent of Terra Australis. A further objective was to evade the trade restrictions of the Dutch East India Company (VOC) by discovering a new route to the Moluccas or Spice Islands. In 1616 Schouten rounded Cape Horn, which he named for his birthplace, the Dutch city of Hoorn. He followed the north coasts of New Ireland and New Guinea and visited adjacent islands, naming some the Schouten Islands. Although Schouten did in fact discover a new and previously unknown trade route, the ever jealous VOC claimed infringement of its monopoly of trade to the Spice Islands. Schouten was arrested (and later released) and his ship confiscated in Java. Jacob le Maire's wealthy father lobbied for their cause and Schouten was eventually freed. On his release he would sail to the Indies, this time for the VOC, where he fought several naval battles with other colonial powers over trade rights in the region. During one such battle was killed off the coast of Madagascar in 1625. Schouten's journals were published in 1618 and 1619 by Willem Jansz Blaeu.