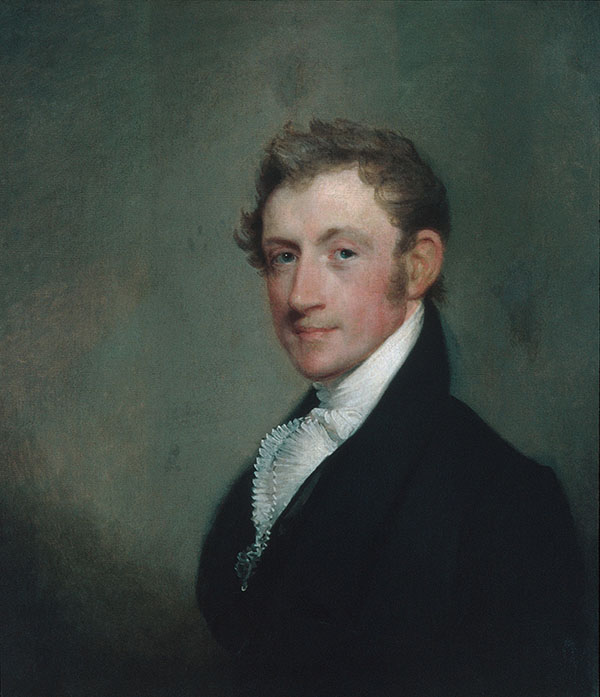 David Sears II (1787 - 1871) was Boston based businessman and real estate developer active in the middle part of the 19th century. Sears lived in a large granite mansion, now the Somerset Club, at 42-43 Beacon Street, in Boston’s prestigious Beacon Hill neighborhood. At the time, the Sears mansion, then a free-standing home, was the most valuable private mansion in Boston. Sears was instrumental in a number of major Boston area real-estate developments, including the construction of the Longwood neighborhood of Brookline and the Back Bay landfill. Sears was able to trace his family in Boston to 1630 and was married by marriage to the Winthrop Family, linking him to the first Governor of the Massachusetts Bay Colony, John Winthrop. In 1844 his gift of $10,000 rescued Amherst College during a difficult time and marks the beginning of the Sears Foundation of Literature and Benevolence.