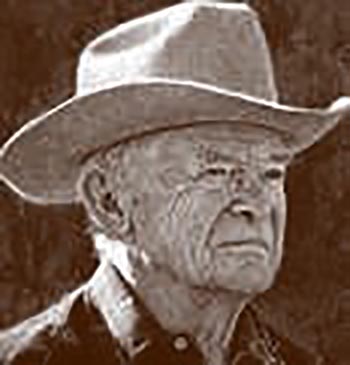 Irvin 'Shorty' Shope (1900 – November 22, 1977) was an American artist, particularly of the American West. Born in Boulder, Montana, and at the age of nineteen he began working as a ranch hand and rode the range intermittently until the age of thirty. He received a degree in fine arts from the University of Montana in 1933 and began seriously working as a commercial artist in 1935, although he had received commissions before then. He died in Helena, Montana, having lived nearly all his life in the West. Shope was also one of the founding members of the Cowboy Artists of America.