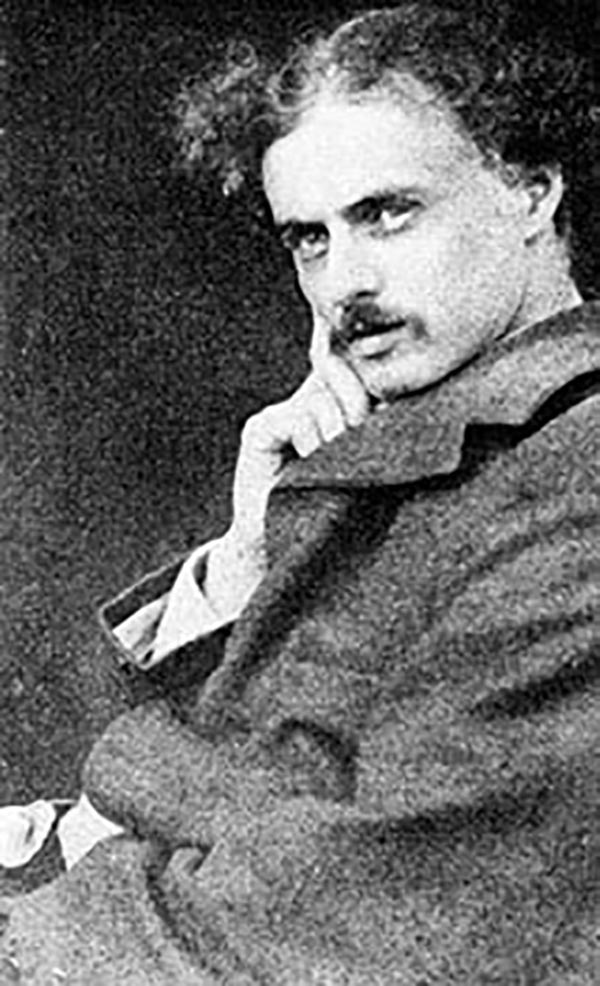 Bernard Sleigh (1852 - 1954) was a British author, muralist, stained-glass artist, illustrator and wood engraver active in London in the late 18th and early 19th centuries. Sleigh was born in Birmingham, England and studied at the Birmingham School of art. He was a student of Arthur Gaskin. His work is deeply influenced by his early association with William Morris and the Arts and Crafts Movement. He was a member of the Royal Birmingham Society of Artists between 1923 and 1928. His most famous cartographic work is An Ancient Mappe of Fairyland, Newly Discovered and Set Forth, published at the end of the Great War or World War I. He also published several less well known maps of Birmingham and other parts of England. Sleigh retired to Chipping Campden in 1937. For those who are unacquainted with 'Chipping Campden' or 'Chippy,' in the heart of England's picturesque Cotswolds, it is a place that seems more akin to 'Fairy Land' than to the modern industrial world.