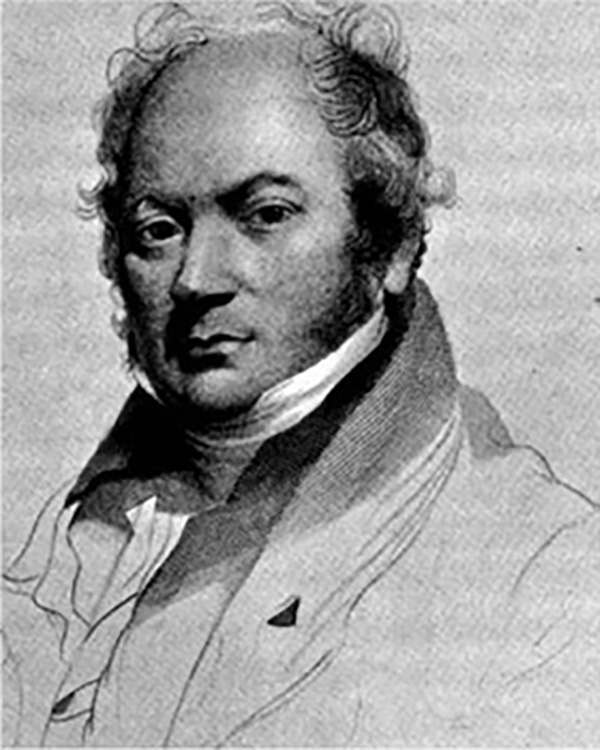 John Thomas Smith (1766 - 1833) was a well-known English engraver and artist active in London during the late 18th and early 19th century. Smith was the son of another important English engraver, Jacob Smith. John Smith studied engraving under Sherwin and worked for several years as a drawing master before publishing his first work, the 1781 Antiquities of London and its Environs". His best known work is the 1815 Ancient Topography of London which features thirty-two boldly etched plates in the style of Piranesi. In 1816 Smith took the prestigious position of the Keeper of Prints at the British Museum. One of Smith's most important achievements, though under-appreciated at the time, involved a series of paintings discovered in 1800 on the wainscoting of the House of Commons. When the paintings were revealed by carpenters doing a renovation on the building Smith happened to be on hand. He promptly copied the paintings before they were destroyed by the over-zealous workmen. Smith's drawings are the only work that preserves these unusual historical curiosities.