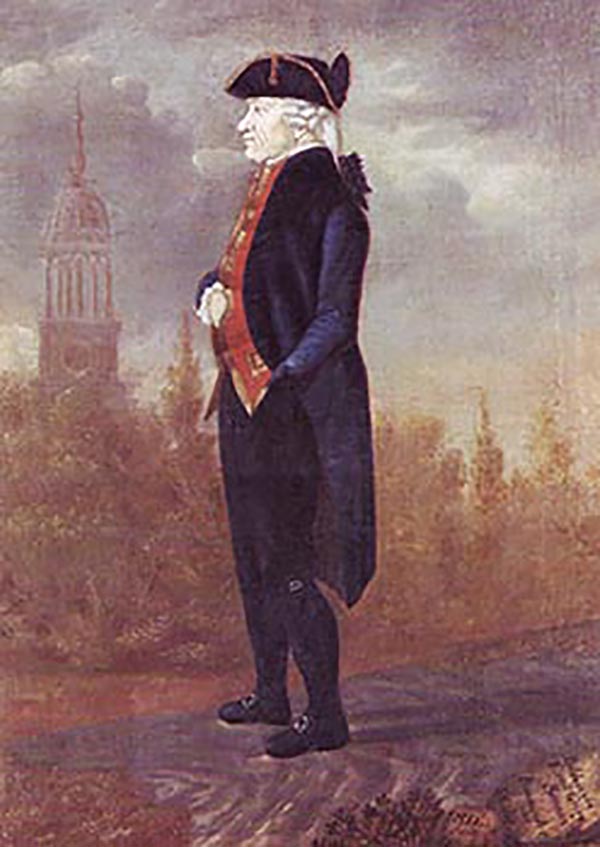 Ernst Georg Sonnin (June 10, 1713 – July 8, 1794) was a German architect, engineer, cartographer, and architect active in Hamburg in the middle part of the 18th century. Sonnin attended the Friedrich School from 1727 to 1731 and then afterwards in Halle and Jenna. His focus was initially theology, but it quickly transitioned into mathematics. Relocating to Hamburg he tutored Latina and mathematics while founding a workshop for precision scientific instruments. As a master engineer he was contracted to do restoration work on the steeples of a number of important churches. He was a member of the first German Masonic Lodge and a founding member of the Hamburg Patriotischen Gesellschaft. Sonnin was a hobbyist astronomer and dedicated himself determining the exact geographical location of Hamburg. IN conjunction with his astronomical studies he contributed to several other little known maps in affiliation with other Hamburg scholars.

1746 Anderson Map of Greenland and Iceland