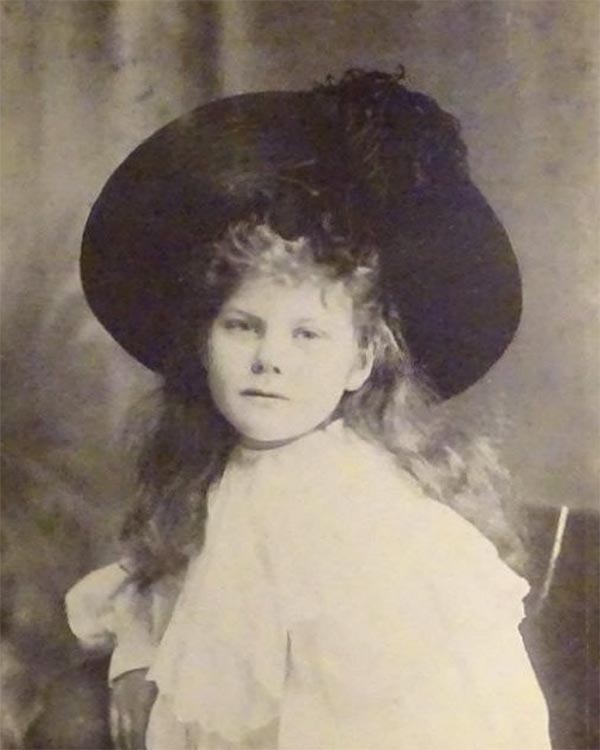 Margaret Whiting Spilhaus (September 27, 1889 - July 7, 1981), né Phyllis Margaret Whiting, was a British South Africa author, illustrator, geographer, and historian active during the interwar period in the first half of the 20th century. Margaret was born South London. Her father died tragically in 1895, putting her family in difficult circumstances and forcing her into the care of various relatives around London - a story described in her semi-autobiographical work, Doorstep Baby. When her mother remarried in 1902, her family moved to Cape Town South Africa - Margaret herself following in 1904. She married South African - German merchant Ludolph Spilhaus (1876 - 1972) in 1809, taking his name. In cartographic circles, Spilhaus is known for a series of 5 large-format pictorial maps published between 1927 and 1943. These are Africa (1921 - 1925), Australia (c. 1927), North America (1931), South America (1938), and Pan Africa (1943). Her maps were designed for educational purposes, to delight and engage children, as well as advocate her political idealism. She also wrote books on Geography and the significance of maps, historical accounts, and children's books. Spilhaus died in South Africa in July of 1981.