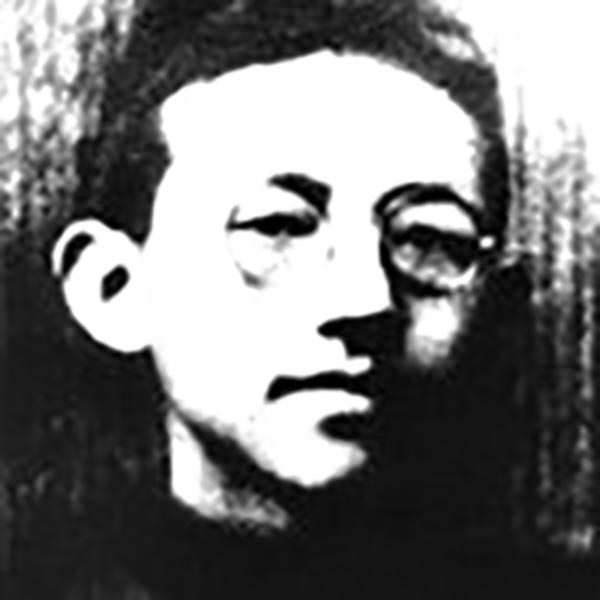 Su Jiarong (蘇甲榮; 1895 - 1946), also known as Soo Chia-yung, was a Kuomintang aligned Han Chinese geographer active in Shanghai in the early 20th century. He was born in Tengyun, Kwangsi, China (Guangxi, China) in 1895. Jiarong first studied at the Fujicheng Private School and the Sanxiang School, before being admitted to the Wuhan Middle School. In 1914, he joined a special program to study English at the National Peking University Preparatory School. From 1917 he studied at Beida, the Peking Government University where he received a degree in philosophy and did considerable geographical work. While in college he founded the magazine, China Youth Monthly (少年中國月刊). After graduating he served as secretary of the Peking Government University and Secretary of the Peasants' Department of the Central Executive Committee of the Kuomintang. He was later a professor of history and geography at the Wuhan National University. During the Northern Expedition of the National Revolutionary Army he was secretary to the 8th Nationalist Revolutionary Army, and chief secretary to the Headquarters of the Commander-in-Chief of the 15th Route Nationalist Army. Jiarong served the KMT as expert member of the Committee for the Study and Revision of Maps and Charts organized by the Ministries of Interior, Navy, Education and Foreign Affairs and the Headquarters of the General Staff and the Mongolian - Tibetan Affairs Commission. He then transitioned to private publishing as the founder and director of the Shanghai-based Jih-Sin Geographical Institute. Having lived through years of Japanese aggression in China, his work is notable for being Anti-Japanese and often included detailed descriptions of war crimes. During the Japanese invasion of China during World War II, many of his maps were rounded up by Japanese forces and destroyed for their anti-Japanese content - making them exceptionally rare and desirable today. On the July 11, 1944 (Minguo 33), he was arrested in Shanghai by Japanese military police and consigned to the infamous Ward Road Gaol. He was subsequently tortured until he died in January 1946 (Minguo 35).