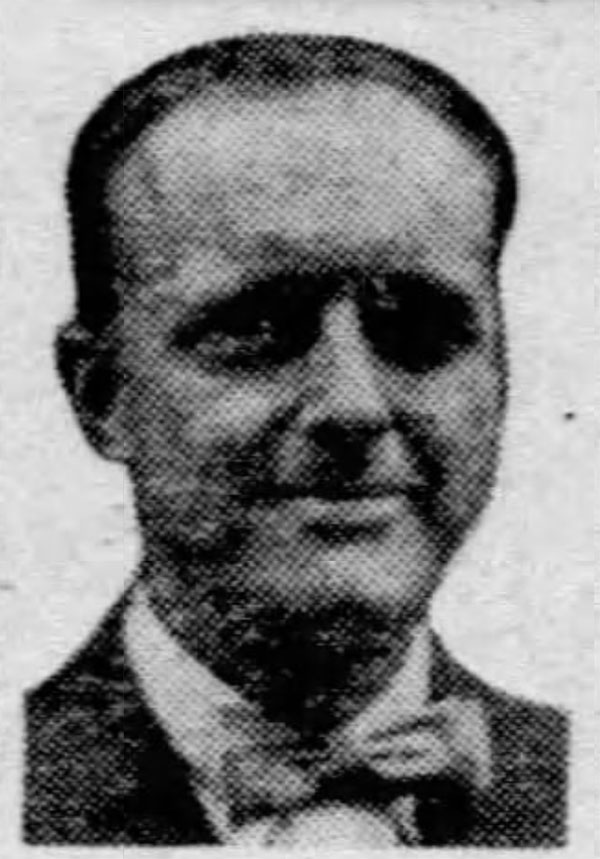 Kenneth Webster Thompson (April 26, 1907 - April 4, 1996) was an American illustrator and painter. Thompson was born in Samford, Connecticut, and lived in New York City for most of his life, studying at the Grand Central Art School under George Pierce Ennis. During World War II he worked with the Library of Congress illustrating the War Effort and creating propaganda. His illustrations appear in Life, Colliers, American, and Look, among other publications. He earned numerous awards and honors for his work, among them an honorary membership to the Society of Illustrators.