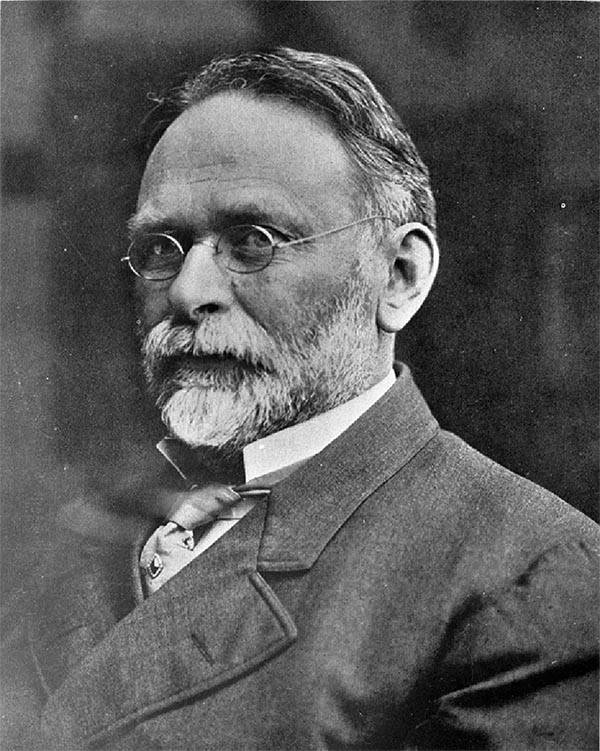 Reginald Heber Thomson (1856 - January 7, 1949) was an American civil engineer, and Seattle's most important city engineer. He lived and worked in Washington State; he was Seattle's city engineer for twenty years, and was responsible for the design of virtually all of that city's infrastructure. He planned railway routes, canals, the paving of Seattle's roads and sidewalks, bridges, and landfill. All this, in spite of his having been largely self-taught in his trade. Born in Indiana, he earned his BA at Hanover College before heading west with his father. In California, Thomson was a math teacher. He then moved to the Washington Territory for a coal mining venture, and settled in Seattle. There he became an assistant to city and county surveyor F.H. Whitworth, the beginning of a career that would make him city surveyor between 1884 and 1886. He then plotted routes for the Seattle, Lake Shore & Eastern railroad, and was responsible for several railway terminals and two bridges. With the start of the 1890s he returned to municipal work, planning street improvements for the city of Ballard (now part of Seattle.) He became King County surveyor in May 1891 but was again appointed to the city engineer position in 1892. He concurrently worked in the private sector, finding much employment in the rebuilding of the city after the 1889 Great Fire.Starting in 1888, he worked in partnership with George F. Cotterill and Clarence L. White; in 1890 the firm was known as Thomson and White.

Thomson became increasingly involved in the development of the city. He served as president of the University of Washington board of managers, became chief engineer for the Port of Seattle, served on the Seattle city council, and consulted on Oregon's Rogue River Valley Irrigation Canal. He built hydroelectric plants, planned the water supply of Bellingham, Washington and consulted on the system for Wenatchee. At the end of his life, Thomson wrote a posthumously-published autobiography, That Man Thomson.