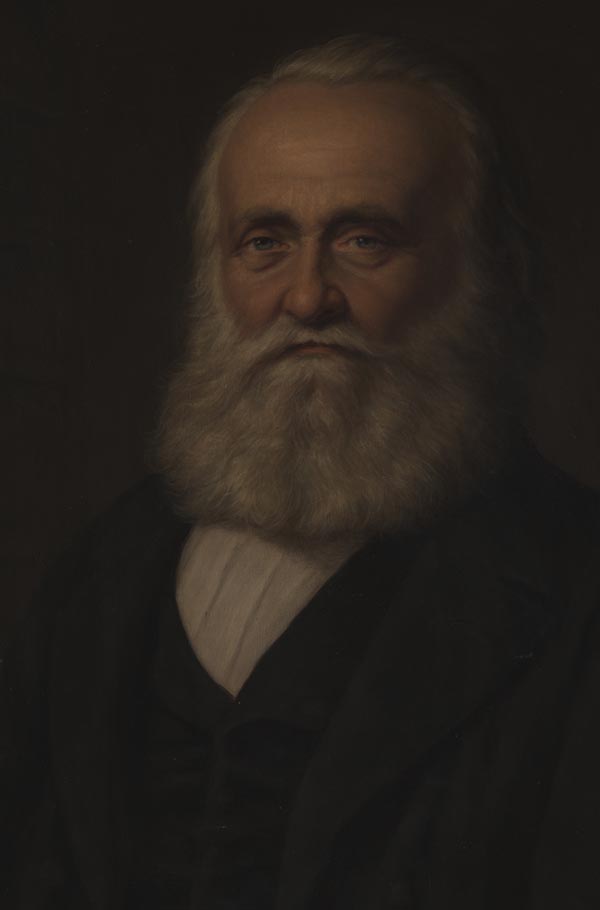 Titus Tobler (July 25, 1806 - January 21, 1877) was a Swiss Palestine and dialect researcher, writer, journalist, and doctor. Born in Stein, Tobler attended the cantonal school in Trogen before studying medicine in Zurich, Vienna, Wurzburg, and Paris. He started practicing medicine in Teufen, Switzerland in 1827. Tobler is mainly remembered for his work concerning Palestine. He first visited palestine in 1835 and published his travelogues from that rip in two volumes in 1839. He subsequently visited Palestine in 1845, 1857, and 1865. At the time, he was known as one of the preeminent connoisseurs of Palestinian literature. In 1876, Tobler published Bibliographica geographica Palaestinae, a compilation of all known and unprinted sources on Palestine and probably his greatest achievement. Aside from his work concerning Palestine, Tobler published an educational book in 1830, and was a member of the National Council from 1854 until 1857. He moved to Munich in 1871 where he devoted himself to research until his death in 1877.