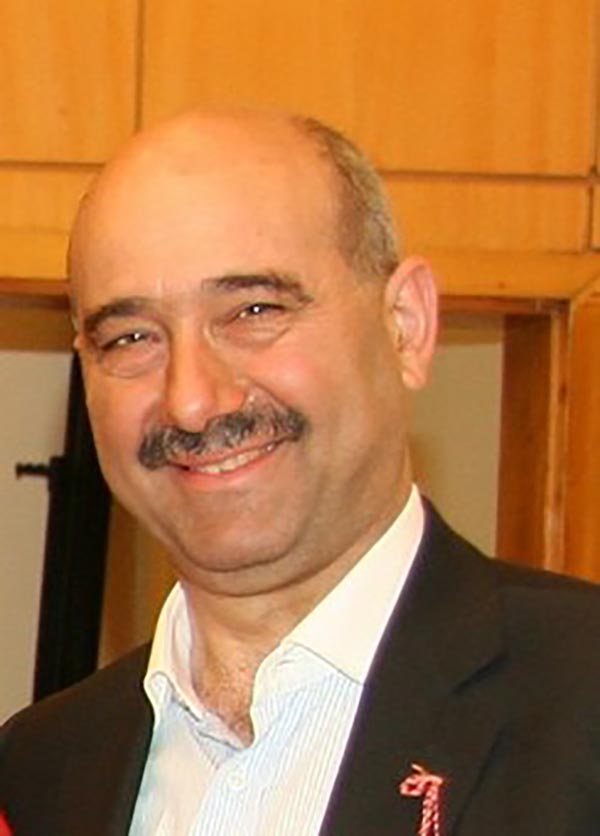 Dimitar Georgiev Tomov (Димитър Георгиев Томов) (b. October 29, 1957) is a Bulgarian author. He graduated with a degree in Bulgarian Philology from the Faculty of Slavic Philology and Law at the Faculty of Law of Sofia University. He has been the director of the Sofia University Publishing House 'St. Kliment Ohridski' for twenty-five years. He published his first book, Alien, in 1985, with subsequent works appearing in 1990 and 1997. He released several collections of short stories during the 2000s. He was awarded the Yordan Yovkov Award for overall fiction and storytelling in 2010 and in 2016 he received the Georgi Karaslavov National Literary Award for his entire oeuvre. Tomov is a member of the Union of Bulgarian Writers. He was imprisoned under the Communist regime. He is married and has three children.