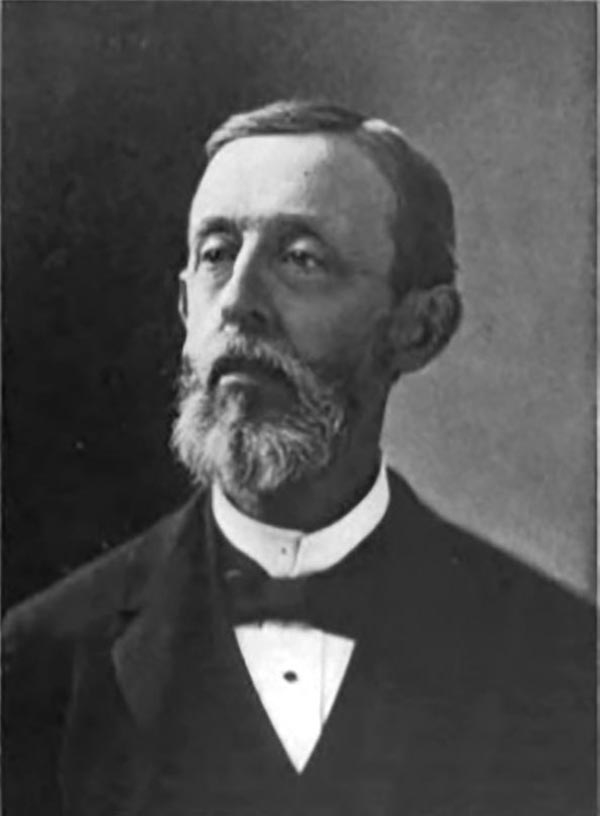 William Phineas Upham (January 19, 1836 - November 23, 1905) was a Massachusetts based historian whose work focused on the Salem Witchcraft Trials and local Massachusetts history. William was born into a prestigious family, which included his father, the noted author and historian Charles Wentworth Upham, and the Jurist Oliver Wendell Holmes. Upham's family home was on the site where in 1692, Bridget Bishop was dragged forth to be executed for supposed 'complicity with the powers of evil.' This no doubt influenced his lifelong fascination with the Salem Witchcraft Trials. Upham assisted with his father's Charles Wentworth Upham's opus, Salem Witchcraft, With an Account of Salem Village and a History of Opinions on Witchcraft and Kindred Spirits, producing maps and illustrations to accompany the text. Upham graduated from Harvard and pursued a variety of careers that ranged from school teacher to lawyer, to fireman, to mayor of Salem. Upham was a member of the Massachusetts Historical Society, the Rhode Island Historical Society, the Essex Institute, and the American Historical Association.