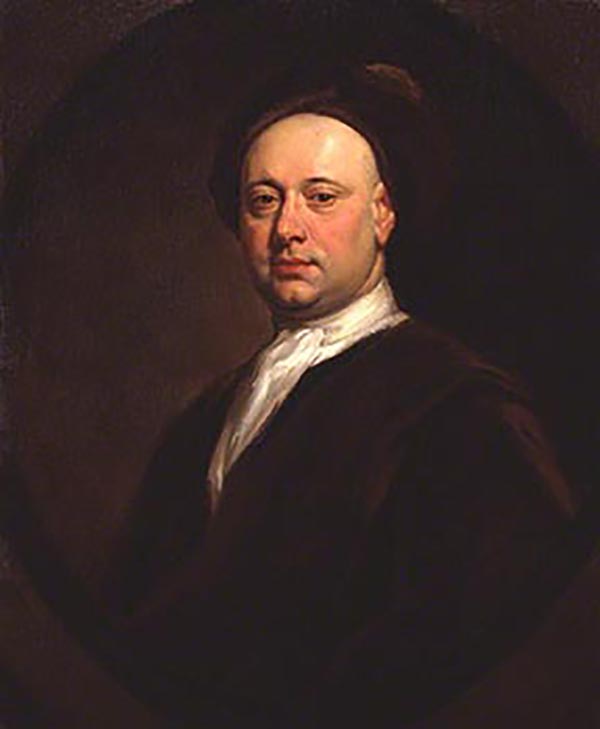 George Vertue (1684-1756) was an English engraver born in London. As a young man he apprenticed as an engraver for several years before beginning to work independently. He had an avid interest in antiquarian research and accumulated about forty volumes of notebooks about the details of the history of British art, which serve as an important research for contemporary knowledge on the subject. In 1717 he was appointed as the official engraver of the Society of Antiquaries, of which he was a founding member. Most of the illustrations in the Vetusta Monumenta, until his death, are his work. Vertue was also a portraitist, with approximately 500 portraits attributed to him. A similar number of plates devoted to antiquarian subjects were also published in his name.